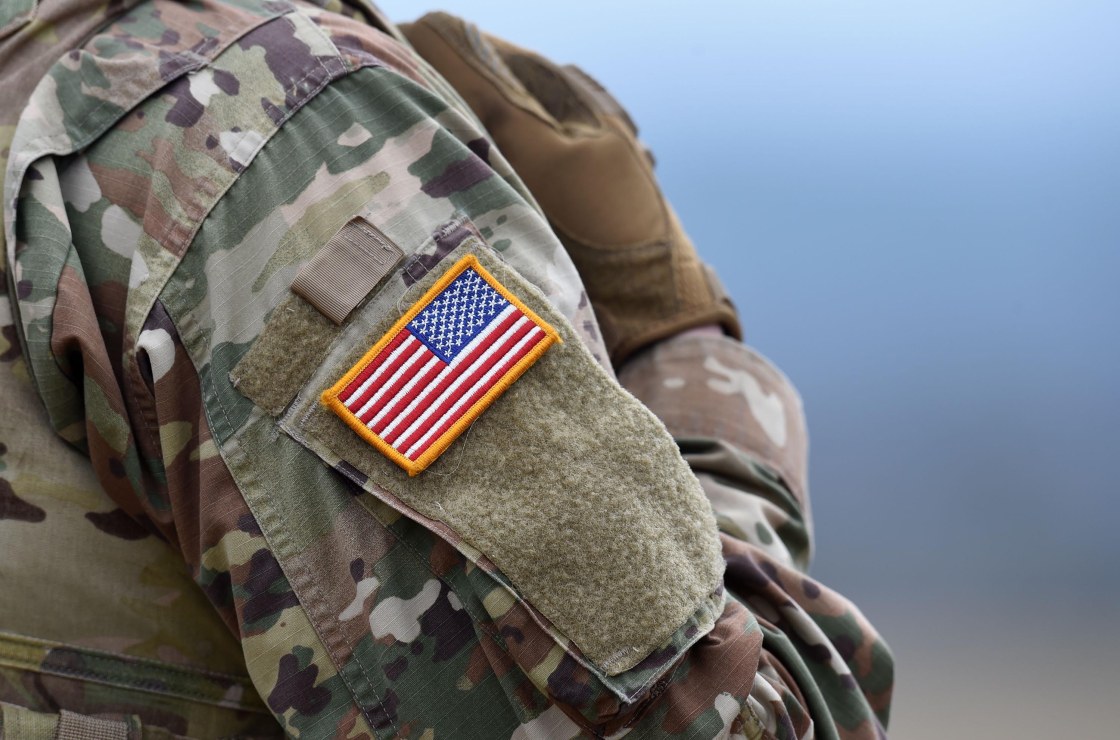 RIVERSIDE (CNS) – The Board of Supervisors Tuesday unanimously approved an ordinance intended to keep a tighter rein on military equipment acquisitions by the Riverside County Sheriff’s Department and District Attorney’s Office.

“It’s important to have all of our agencies take a uniform approach to this,” DA’s office Chief of Investigations Joe DeGiudice told the board. “This ensures our agencies are able to work interoperably. In the old days, we relied on the three `B’s’ — brawn, bats and bullets. Now we have these great many additional tools allowing us to keep us and the public safe.”

Ordinance No. 970 was drafted in response to Assembly Bill 481, signed into law by Gov. Gavin Newsom in September. The measure requires that county boards of supervisors and city councils establish regulations that enable them to better monitor and control the type of military or “specialized” hardware law enforcement agencies are procuring, as well as ensure there are safety plans on the books regarding how that equipment is deployed.

“Legally enforceable safeguards, including transparency, oversight and accountability measures, must be in place to protect the public’s welfare, safety, civil rights and civil liberties before this equipment is funded, acquired or used,” according to the ordinance.

Undersheriff Dennis Vrooman told the board that the equipment at issue was “already purchased in years past,” and at this point, county law enforcement personnel do not need more of the same or similar gear.

“It’s in use in our unincorporated areas and contract cities, and it’s utilized with our municipal police departments throughout the county,” Vrooman said. “It’s specialized equipment that acts as a force multiplier … and helps stop violent situations from escalating and endangering law enforcement.”

Vrooman said county public safety agencies have already formalized standards specifying when, where and how the specialized equipment can be deployed, with additional training for users. The undersheriff emphasized that most of the equipment is not fielded by the military but is designed specifically for domestic paramilitary operations.

“There are no known conflicts (with deploying the gear) at this time,” Vrooman said.

The supervisors did not ask any probing questions regarding the equipment or its justification, with the exception of a water cannon in the sheriff’s cache, which board Chairman Jeff Hewitt found curious.

“If we’re fighting a fire in a violent situation, it allows us to fight the fire,” sheriff’s Sgt. Paul Bennett said. “The cannon is placed on a piece of armor and can be pushed into the fire. It’s remotely controlled inside the armored vehicle.”

According to the equipment lists furnished to the board, both the RCSD and the DA’s Office have unmanned aerial and ground vehicles in their inventories.

The sheriff additionally maintains the following:

— a mine-resistant ambush-protected vehicle, which is armored and ostensibly intended for “any dangerous weather condition with the ability of extreme off-road capabilities”;

— BEAR-CAT, BOMB-CAT and TAC-CAT armored vehicles, which can be “used for breaching structures, fences or ramming objects during high-risk incidents,” as well as inserting chemical agents during a standoff or neutralizing explosives;

— a “long-range acoustic device,” or LRAD;

— “command and control vehicles,” such as specially equipped half- ton pickups and vans;

The Department of Probation was not listed as having military or specialized gear.

Under the ordinance, public safety agencies will have to present a report to the board every year on proposed or completed procurements so supervisors can scrutinize whether the new gear is needed.

Municipalities that contract with the sheriff’s department for law enforcement services will need to implement their own monitoring and control measures.