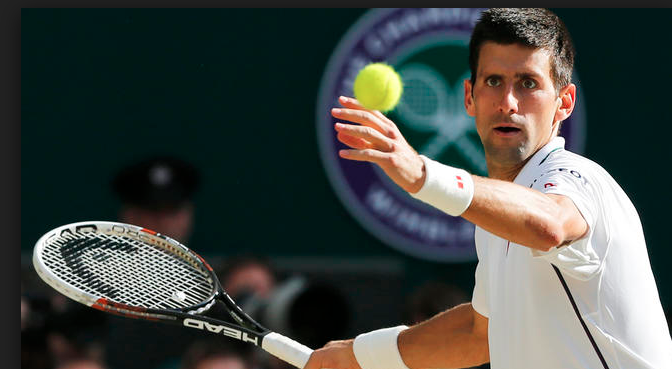 It’s official, Novak Djokovic will not be competing at the Indian Wells Tennis Garden for the 2022 BNP Paribas Open.

Djokovic has now withdrawn from the Australian Open, BNP Paribas Open, and confirmed he will not play in the Miami Open, due to his unvaccinated status. Djokovic is also unwilling to receive the COVID-19 vaccine.

Djokovic took to Twitter, saying that since CDC regulations will not change, he will not be able to compete in the United States due to his unvaccinated status from COVID-19.

While I was automatically listed in the @BNPPARIBASOPEN and @MiamiOpen draw I knew it would be unlikely I’d be able to travel. The CDC has confirmed that regulations won’t be changing so I won't be able to play in the US. Good luck to those playing in these great tournaments 👊

The BNP Paribas Open released the following statement, confirming Djokovic’s withdrawal from the tournament and announcing that Grigor Dimitrov will take his place in the main draw.

A huge blow to the tournament, which will also be played without world number 1 & 2 WTA players, Ash Barty and Barbora Krejcikova due to injuries.