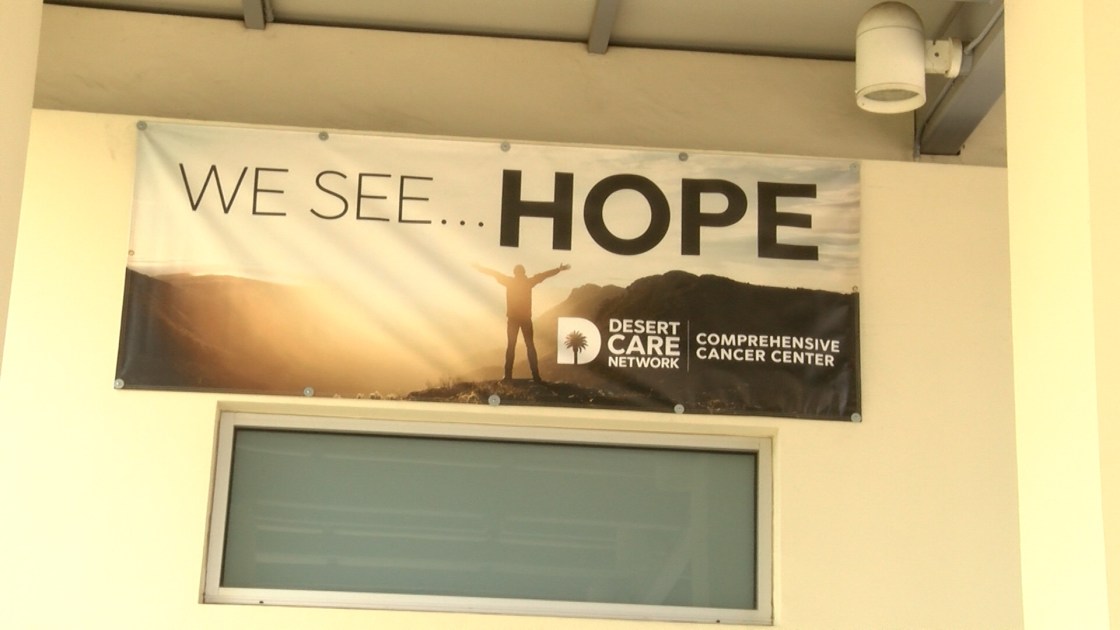 John Calvert is about to hit a milestone in his journey with a cancer diagnosis.

Just as the coronavirus pandemic kicked off in March of 2020, the retired industrial electrician was 65 years old and thought he was relatively healthy.

“I thought that I was basically invincible.”

However, John started to have gastrointestinal issues and rapidly began losing weight a symptom Dr. Amir Lavaf, who specializes in radiation oncology, says is a telltale symptom.

“The main symptoms and signs with anything that has to do with the GI is obviously a change in bowel habits or blood or very dark stools. Noted during bowel movements.”

By this time, the coronavirus pandemic started it’s trek around the world, and businesses, entertainment venues, and doctors offices closed. He visited his doctor, but because he had a HMO insurance provider he was not able to get the referrals needed to see any specialists. John found himself in a difficult position and in December of 2020 he took matters into his own hands. He asked a friend to bring him to Desert Regional Medical Center’s emergency department.

“They took me originally to emergency and that night proclaimed that I had cancer,” said John.

He was diagnosed with stage four colorectal cancer. Three days after his diagnosis and admittance into the hospital, doctors performed surgery on John to remove a portion of his cancerous colon.

“Surgical techniques are becoming as minimally invasive as possible.” Dr. Lavaf continued, “it’s not just all chemotherapy, but having targeted therapies for the cancer based on its genetics, and of course, in radiation oncology, the ability to protect normal organs and target the tumors to much higher rates with much less toxicity.”

Now close to recovery and almost a year and a half later, John can see the light at the end of the tunnel.

“I think it was a positive attitude and great positive care that I had that got me to this point,” said John. “I would urge anybody that thinks that they’re invincible to seem to get.”

Colorectal cancer is not a discriminatory disease. It’s the third most common cancer with more than 150,000 diagnosis expected this year, and it’s the second deadliest disease in the United States with about 1/3 of those diagnosed likely to die.

Screenings are the best way both men and women ages 45 and up can prevent colorectal cancer.

To seek treatment in Palm Springs at the Comprehensive Cancer Center visit DesertCancerCenter.com.