Man Arrested in Kidnapping, Robbery Investigation Out on Bail 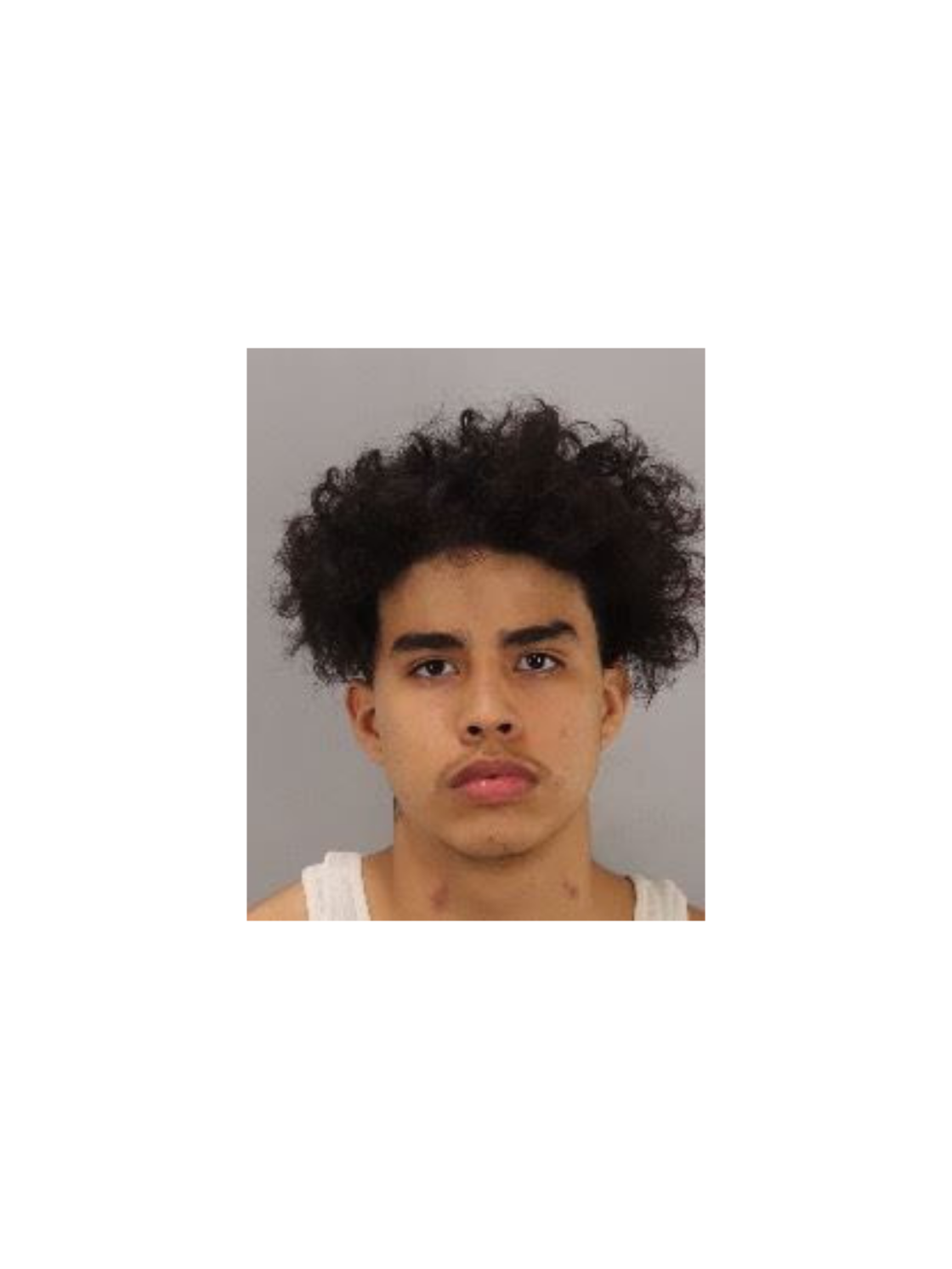 DESERT Hot SPRINGS (CNS) – An 18-year-old man who was arrested alongside two juveniles in connection with a Coachella robbery-kidnapping investigation is out on bail Tuesday.

Ezeqiel Torres, along with a 17-year-old boy and a 16-year-old girl, was arrested Monday when the Riverside County Sheriff’s Department served a search warrant at a residence in the 65-900 block of Flora Avenue in Desert Hot Springs, according to sheriff’s officials.

Sgt. Mariano Matos did not disclose details of the alleged Feb. 12 crime in Coachella, but said investigators found evidence of the robbery along with two non-serialized handguns, referred to as “ghost guns” for being untraceable.

Torres was booked into the John Benoit Detention Center in Indio on suspicion of robbery, kidnapping and possession of a non-serialized firearm, but posted $55,000 bail on Tuesday. He is scheduled to appear at the Larson Justice Center on June 2.

The two juveniles were booked into Juvenile Hall in Indio on suspicion of possession of a non-serialized firearm.