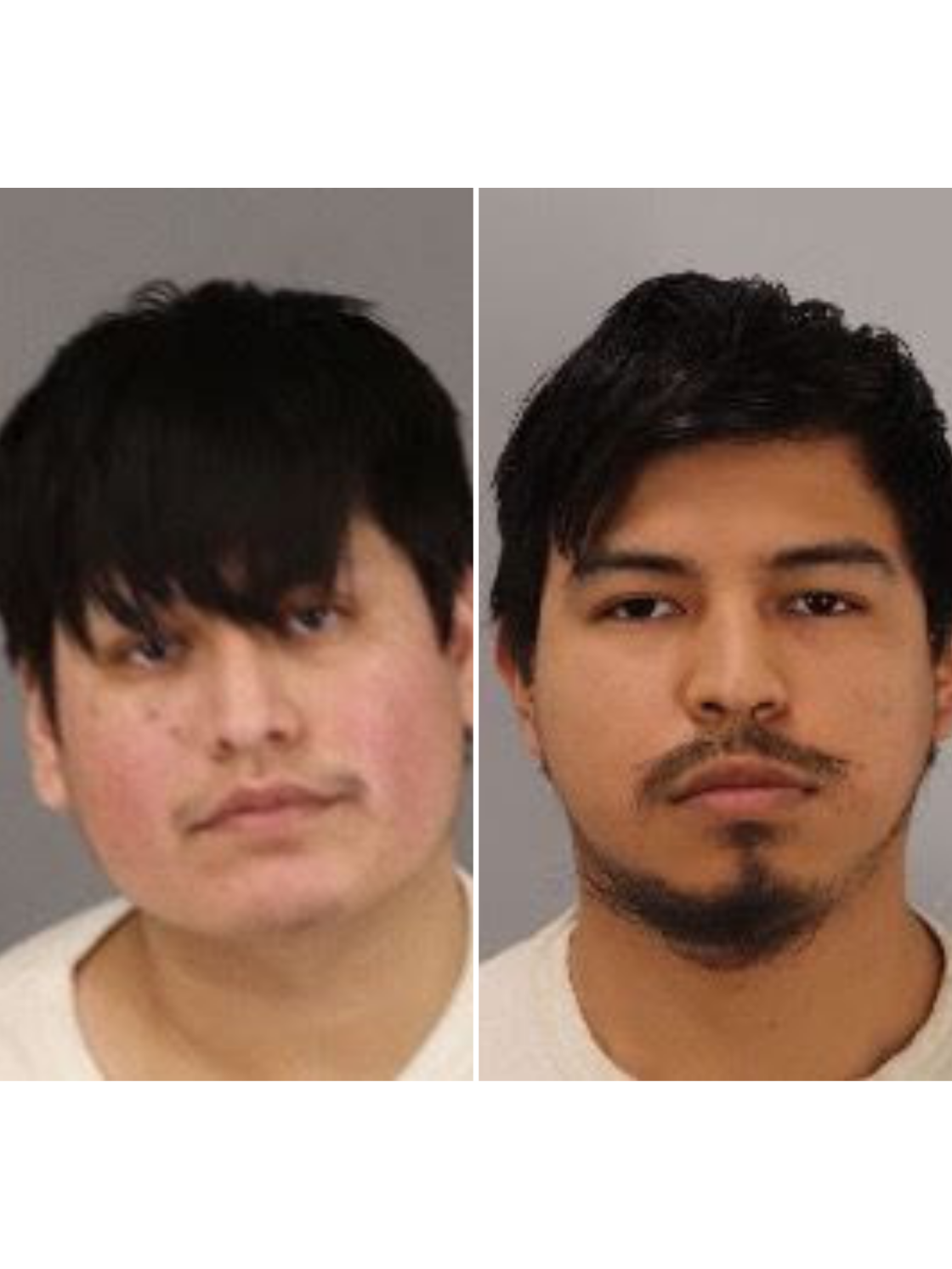 THERMAL (CNS) – Two Thermal men suspected in the killing of a 21-year- old man who was found dead in a burning vehicle were charged Monday with murder.

On Jan. 24, deputies from the Riverside County Sheriff’s Department discovered the remains of Thermal resident Guillermo Jacobo in a burned vehicle in a desert area near Highway 195 and 70th Avenue in the unincorporated community of Oasis.

Eusebio Elias-Vargas, 22, was arrested early Thursday and Jose Manuel Elias-Sanchez, 22, was arrested Wednesday, according to the sheriff’s department. How they were identified as suspects in the case was not specified.

The Riverside County District Attorney’s Office on Monday charged the pair with one felony count each of murder and kidnapping to commit a robbery. The murder charge includes a special-circumstance allegation of murder during the commission of a robbery, opening them up to the death penalty if prosecutors decide to pursue it.

Both remain behind bars at the Southwest Detention Center in Murrieta, where they were being held without bail. They were expected to be arraigned sometime Monday at the Larson Justice Center in Indio.