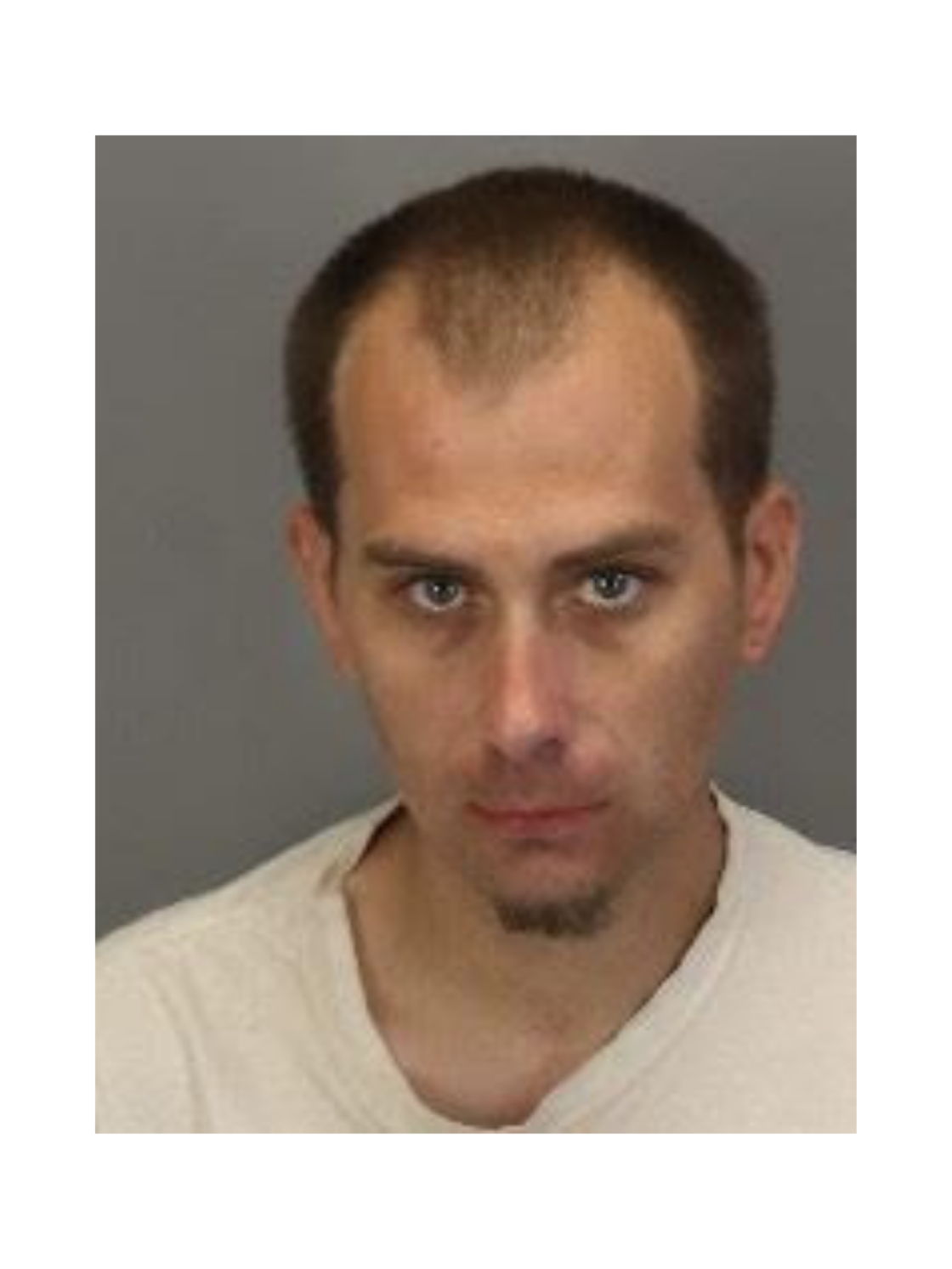 BANNING (CNS) – A man suspected of selling a deadly dose of fentanyl
to a 36-year-old Calimesa resident was behind bars today.

Gregory Robert Oviatt, 34, of Redlands, was arrested Sunday and booked
into the Smith Correctional Facility in Banning on suspicion of second-
degree murder in connection with the death of Eric Lopez.

Oviatt is being held in lieu of $1 million bail.

Marcuse said that on the morning of Jan. 27, deputies and paramedics
were called to a residence in the 10000 block of Desert Lawn Drive, near
Brookside Avenue, to investigate reports of a possible drug-related cardiac
arrest.

The victim was found dead at the location, Marcuse said, adding that
an autopsy revealed “fentanyl poisoning” as the cause of the fatality,
prompting an investigation that ultimately pointed to Oviatt as the alleged
dealer who supplied an undisclosed quantity of the synthetic opioid to Lopez.

An arrest warrant was obtained and served by deputies Sunday afternoon
at the suspect’s home on Oak Valley Road, where he was taken into custody
without incident.

Background information on Oviatt was not available.

Fentanyl is manufactured in foreign labs and primarily smuggled across
the U.S.-Mexico border, according to the Drug Enforcement Administration.
The drug is known to be 80-100 times more potent than morphine and is a popular
additive, seamlessly mixed into any number of narcotics and pharmaceuticals,
according to public safety officials.

Sheriff Chad Bianco said there were about 500 fentanyl-induced deaths
countywide last year, which represents a 250-fold increase from 2016, when only
two such fatalities were documented.

To date, a dozen people have been charged with second-degree murder in
the county for allegedly selling fentanyl with deadly outcomes.