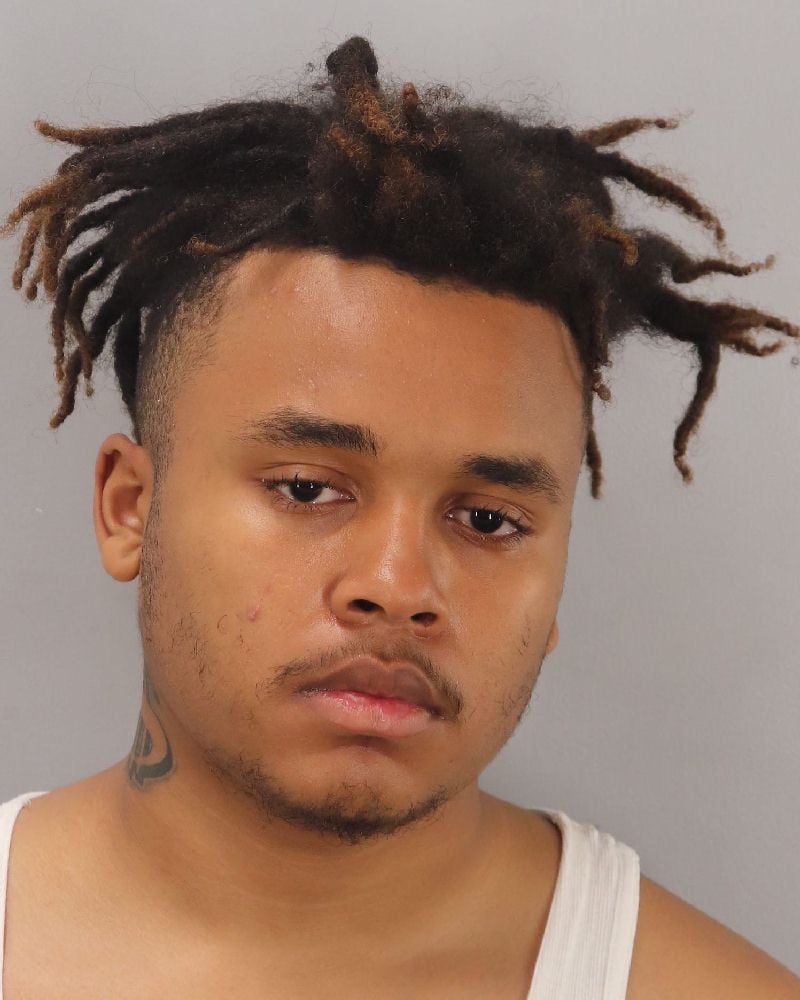 INDIO (CNS) – A 19-year-old Mountain Center man who allegedly shot at
a car with four people inside in Palm Springs, striking a 15-year-old boy, was
ordered to stand trial today.

Jesse Alnarldo Simpson Jr. was arrested in October for allegedly
shooting at the vehicle from his own moving car in the 3400 block of North
Sunrise Way, according to the Palm Springs Police Department.

Simpson is charged with four counts of attempted murder and one count
each of shooting at a vehicle, attempting to flee from officers and illegally
possessing a loaded firearm.

During a preliminary hearing at the Larson Justice Center on Tuesday,
Riverside County Superior Court Judge Gregory Olson found there to be
sufficient evidence for Simpson to stand trial on the charges, and scheduled
him for a post-preliminary hearing arraignment on April 12.

He is being held at the John Benoit Detention Center in Indio on $1.25
million bail.

Police responding to the shooting on Oct. 4 found a 15-year-old boy
who had been struck while entering the vehicle, along with three other
passengers who were unharmed, according to Sgt. Michael Casavan. The boy was
treated at a hospital and has since been released.

Evidence found at the scene allegedly pointed investigators toward
Simpson, and later that evening officers spotted him in the 3700 block of North
Indian Canyon Drive. Simpson tried to flee in his vehicle, police said, but he
was caught on Rosa Parks Road after crashing into another vehicle.

The driver of the other vehicle received minor injuries and was
treated at a hospital.