Manny the Movie Guy’s Oscar Predictions in All Categories 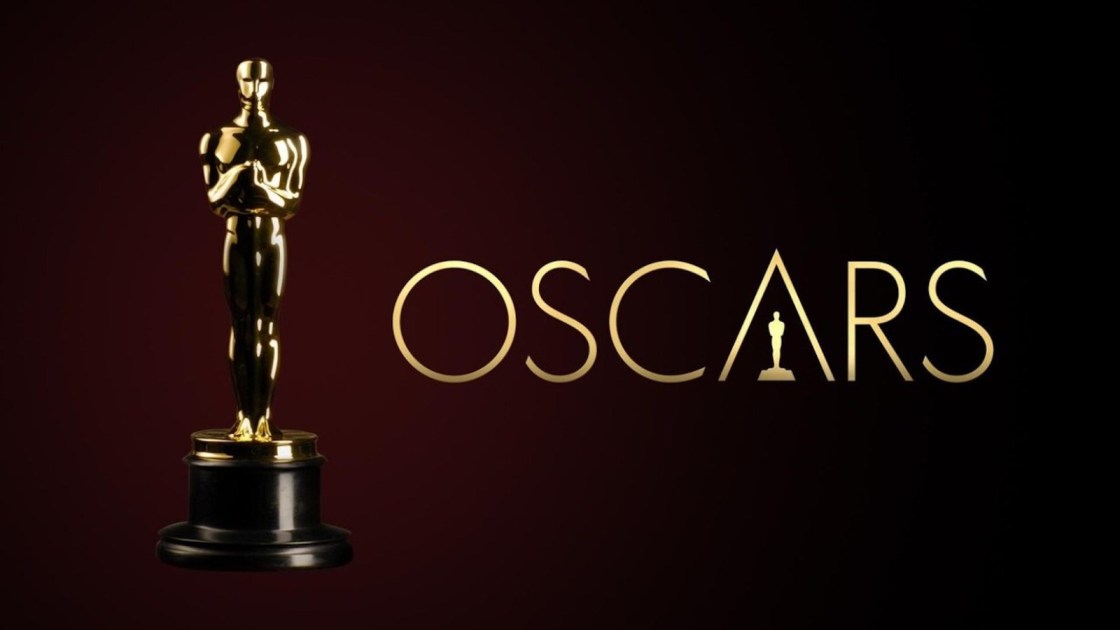 This Oscar night will be one of the tightest Academy Awards races in recent history.  For the first time in a long time, many categories for the 94th Academy Awards could fall for either “will win,” “could win,” or “should win.”  There’s really no clear cut frontrunner.  We thought “The Power of the Dog” was that until “CODA” led the winners at the PGA, SAG and WGA awards.

*** Check video below to see the Oscar predictions of The Morning Show anchors and crew.

We will witness the battle of the streaming giants – Netflix vs. Apple TV Plus.  Will “The Power of the Dog” give Netflix its first Best Picture win?  Will the newly-minted Producers Guild Award winner “Coda” bring home the gold for Apple TV Plus?  One sure thing – I will be a nervous wreck this Sunday!  Follow my adventures as I live-blog the Oscars on my Facebook page or live-tweeting it here.

And here are my complete and somewhat fearless Oscar predictions!  Get your ballots ready!

Javier Bardem, “Being the Ricardos”
Benedict Cumberbatch, “The Power of the Dog”
Andrew Garfield, “Tick, Tick, Boom”
Will Smith, “King Richard” – WILL WIN
Denzel Washington, “The Tragedy of Macbeth”

“Encanto” – WILL WIN
“Flee”
“Luca”
“The Mitchells vs. the Machines” – SHOULD WIN
“Raya and the Last Dragon”

“Drive My Car” – WILL WIN
“Flee” – SHOULD WIN
“The Hand of God”
“Lunana: A Yak in the Classroom”
“The Worst Person in the World”