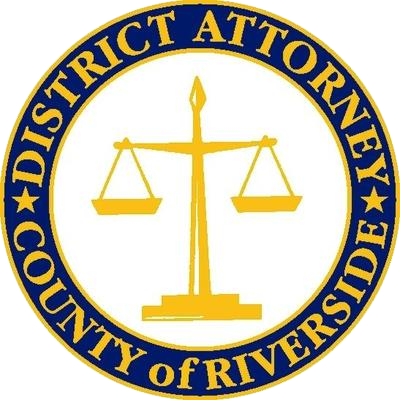 RIVERSIDE (CNS) – A probationer accused of fatally stabbing a 39-year-
old woman during an attack in her Desert Hot Springs apartment nearly three
decades ago pleaded not guilty today to murder and other charges.

Sharron Eugene Gadlin, 48, of Gardena was arrested earlier this month
following a cold case investigation that culminated in DNA evidence allegedly
linking him to the death of Cheri Huss in 1994.

Along with murder, Gadlin is charged with a sentence-enhancing
allegation of using a deadly weapon — a knife — in the commission of a
felony.

He was arraigned before Riverside County Superior Court Judge Gail
O’Rane, who scheduled a felony settlement conference for June 3 at the
Riverside Hall of Justice and left his bail set at $1 million.

The defendant is being held at the Byrd Detention Center in Murrieta.

According to the District Attorney’s Office, Huss was attacked on
April 24, 1994, in her residence on Parma Drive.

Homicide investigators at the time determined that the victim
attempted to fight off her assailant, who bit her and stabbed her multiple
times, prosecutors said.

The assailant left behind blood evidence, as well as saliva around the
bite marks, according to the D.A.’s office. That genetic evidence was
preserved.

Over the years, cold case investigators endeavored on several
occasions to test the DNA for matches in the state’s Combined DNA Index System,
but there were no hits. After further investigation, staff from the D.A.’s
Bureau of Investigation narrowed down the possible list of perpetrators, and
identified Gadlin as a possible assailant, prosecutors said.

He resided in Thousand Palms, roughly 12 miles from where the murder
occurred, in April 1994, according to the D.A.’s office.

Other clues that pointed to him were not disclosed.

A warrant for a saliva sample was served on the defendant, who
provided the sample on Feb. 14. Four days later, the alleged forensic
connection to the crime was confirmed by the state CODIS laboratory, and Gadlin
was taken into custody without incident at 135th Street and Western Avenue in
Gardena.

District Attorney Mike Hestrin said earlier this month that he hoped
the victim’s family would “get the justice they deserve and have waited so
long for” now that Gadlin is charged with the murder.

A possible motive for the attack has not been disclosed.

According to court records, Gadlin has prior misdemeanor convictions
in the county for breaking and entering and public intoxication.