Man Gunned Down Outside Cabazon Mall 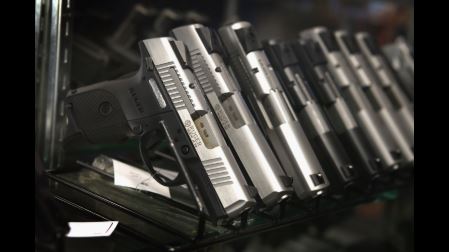 CABAZON (CNS) – An investigation was underway today into a deadly
shooting at a shopping center in Cabazon.

A man was gunned down about 7 p.m. Thursday outside the Desert Hills
Premium Outlets in the 48600 block of Seminole Drive, according to the
Riverside County Sheriff’s Department.

Sgt. Ben Ramirez said that patrol deputies and paramedics were called
to the location in response to reports of a shooting and found the victim,
whose identity was not immediately released, suffering from a single gunshot
wound.

The man was pronounced dead at the scene moments later, Ramirez said.

Central Homicide Unit detectives took over the investigation and have
since been working to develop leads, according to the sergeant.

A possible motive and description of the suspect were not disclosed.