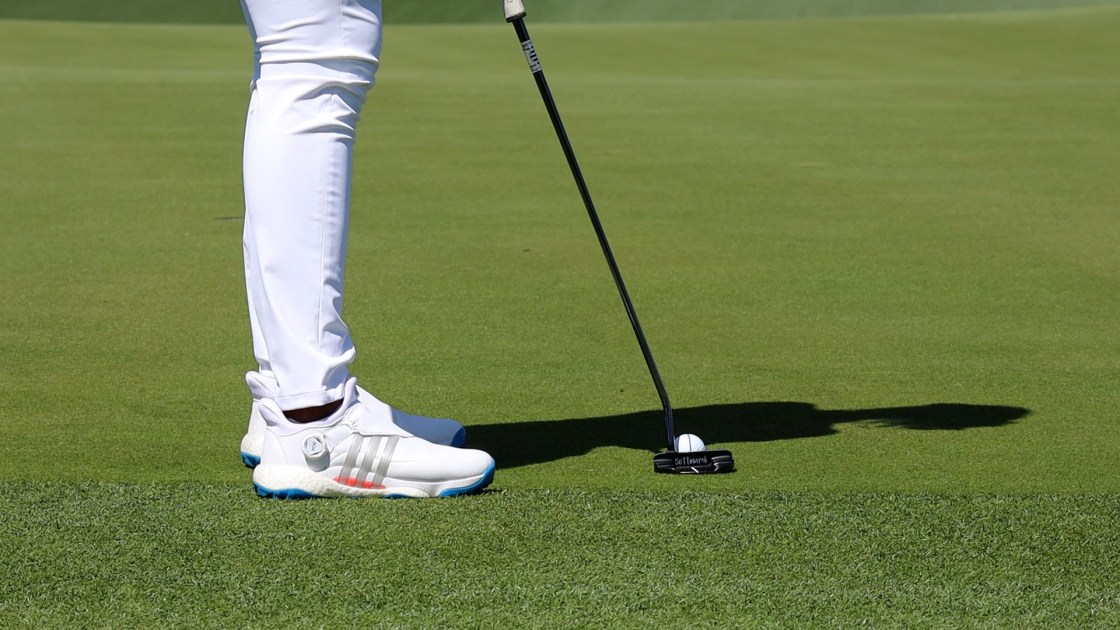 Round one of the 2022 Chevron Championship is in the books and there is a tie at the top of the leaderboard.

No. 4 Minjee Lee has been on a roll from tee to green and carded a bogey-free round of 66 with a birdie on 18 to finish alongside American Jennifer Kupcho, who isn’t a stranger to the limelight. The Wake Forest alum is looking for her first win on the LPGA tour, but it is significant if she can hold it steady for the next three days. An American hasn’t won the Dinah Shore tournament since 2015, when Brittany Lincicome took home the trophy and a leap into Poppie’s Pond for the second time in her career.

Kupcho had an up and down round on day one, making a lot of birdies but also a handful of bogeys as well. She missed the cut last week at the JTBC Classic, and she admits it just didn’t fit her eye well.

However, it is a brand new week and a whole new tournament at a course Kupcho says, she adores.

“Honestly, I think it’s just being comfortable on this golf course. I get here and I just, feel comfortable. I love this place,” said Kupcho.”Then getting to play with Lizette, who is my good friend, so it was just all comfortable and really fun.” Lizette Salas was also in Kupcho’s wedding party back in February.

The former No. 1 amateur also weighed in on what helped propel her to score out on the course, shes said that “to come out, you really need to hit fairways on a major golf course, so that was like my biggest thing today, is hit a bunch of fairways. That really set me up for all my birdies.”

As for the defending champion, Patty Tavatanakit, she sits solo in third, after making two birdies in her last 3 holes to shoot 67 today and move up the leaderboard.

A big name not at all near the top of the leaderboard is World No. 1 Jin Young Ko, who finished tied at 79th (+2) after carding a 74 after round one. It’s important to note she has not missed a top ten finish since July 2021, but it’s only day one and she has some ground to make up in order to finish ahead of that cut line tomorrow.

Tune in to NBC Palm Springs where Brandy Flores and Tali Letoi will be out at Mission Hills Country Club with the final results of Round 2.