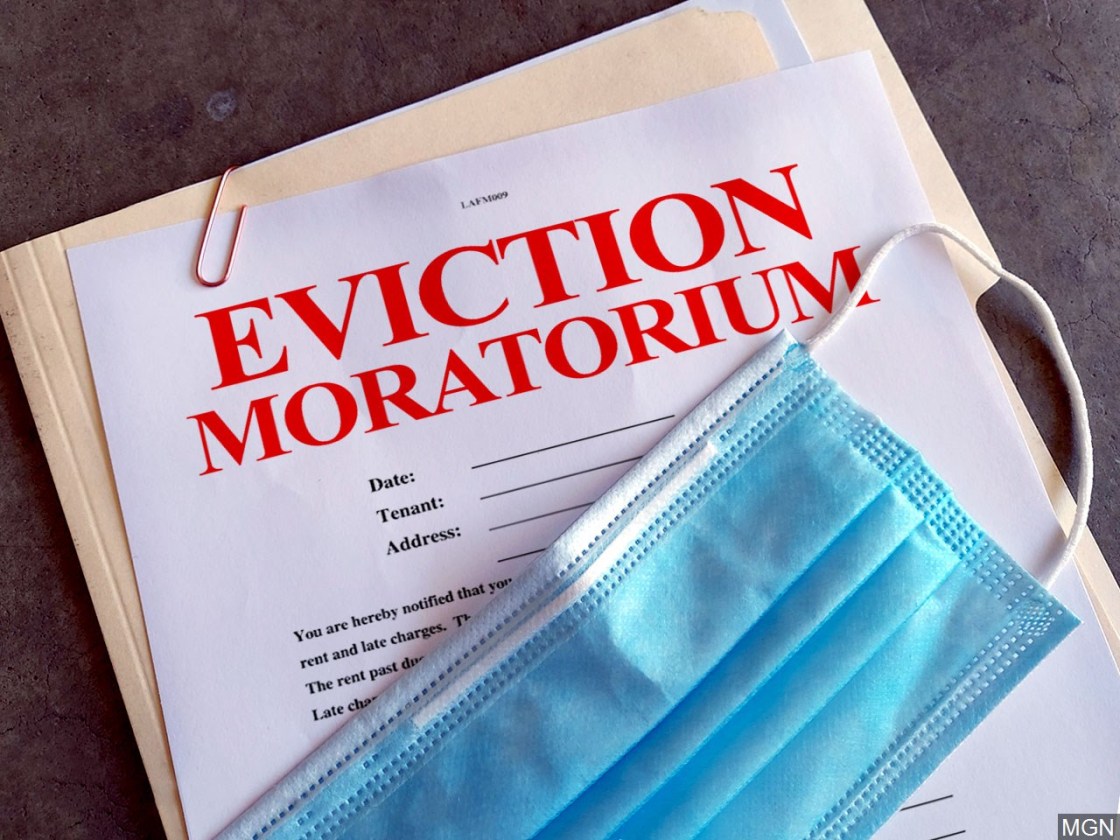 “We can literally feel the stress in the population because so many folks are doing everything they can, working their socks off, just to be able to get by,” Lift to Rise CEO Heather Viakona shared.

The housing crisis in California has been around even before the pandemic forced an eviction moratorium across the state in 2020.

But since then, the housing crisis has been at the forefront of many people’s minds, including Heather Vaikona’s.

“Before COVID, we saw that housing insecurity was a crisis, but it was sort of difficult to articulate because what COVID really did for us is it shored up that housing is a really central and foundational issue of our own health,” Viakona explained. “If we don’t have somewhere to call home in a place that we can live, everything else suffers.

Countless Californians who were facing eviction on Friday for not paying their rent can now breathe a sigh of relief for another three months.

This is the fourth time the state has extended the moratorium.

The law was set to expire at midnight, but with thousands of Californians who still have pending applications, the state would not have been able to process all of them before the deadline.

But, there’s a catch.

While the bill will stop evictions for people who have applied, it will not give renters more time to apply for help.

But Vaikona says she has faith in the Coachella Valley to help those who are struggling to find the means.

“I think the thing is what’s amazing about living in the Coachella Valley and in Riverside County is there is a sort of can-do spirit of grit and we have to sort of harness that grit to imagine, if we decide that it’s not acceptable for anyone in our community to be without a home, then we can make that happen and that happens when decisions are made at a local, regional and state level,” Vaikona continued.

So, if you haven’t had the chance to apply for rent relief, applications will only be open until Thursday at midnight.