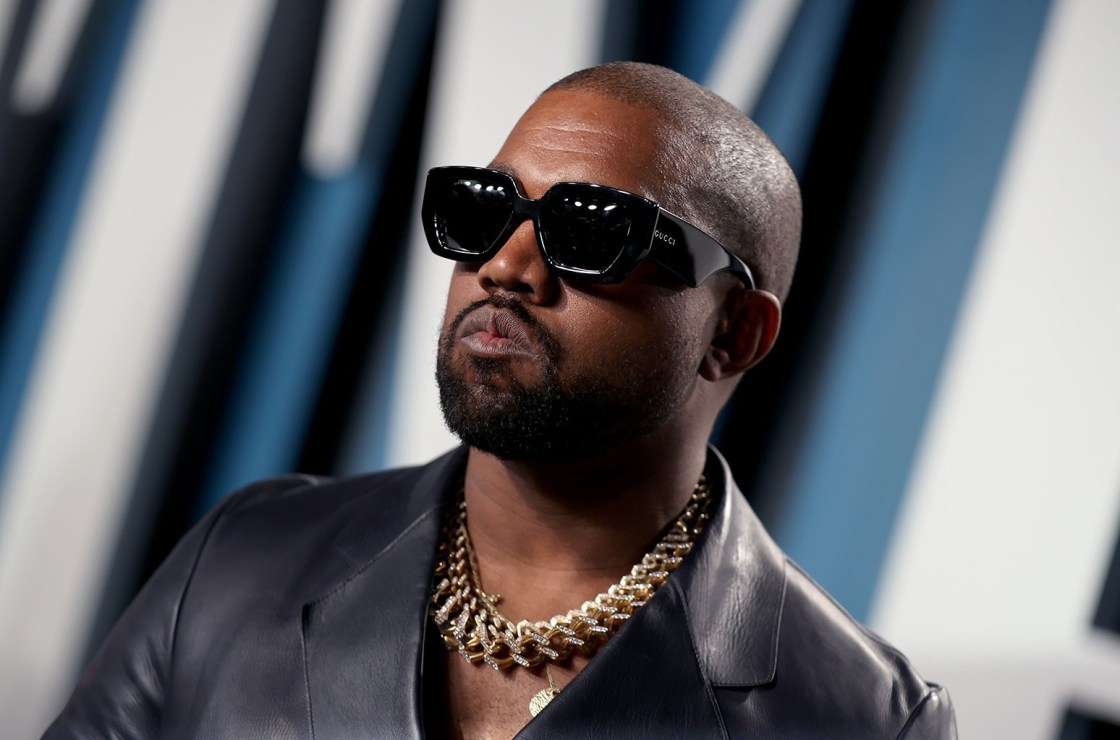 INDIO (CNS) – The lineup for the 2022 Coachella Valley Music and Arts
Festival got a shakeup today with news that Ye — the rapper formerly known as
Kanye West — has pulled out of his headlining spot.

The website TMZ broke the news of Ye’s withdrawal, although the reason
for the move was unclear. The Los Angeles Times confirmed the report, also
citing unnamed sources.

Ye was expected to be the headliner on April 17 and 24 at the two-
weekend festival. His withdrawal leaves the event with Billie Eilish and Harry
Styles as the remaining headliners.

Travis Scott was also anticipated to appear with Ye, and he is also no
longer planning to attend, TMZ reported. Scott has not appeared at a large-
scale show since 10 people died during his performance at the Astroworld
Festival in Houston as the crowd surged forward toward the stage.

Ye had threatened earlier this year to pull out of Coachella,
demanding that Eilish publicly apologize to Scott, insinuating that she had
insulted Scott when she briefly halted a show in Atlanta because of a fan who
was in distress in the crowd. Ye apparently took it as a reference to the
Astroworld tragedy, although Eilish never mentioned that incident or Scott.

Page Six reported last week that Ye was “going away to get help”
following his social media bashing of ex-wife Kim Kardashian and her new
boyfriend, comedian Pete Davidson. Ye would up getting briefly suspended from
Instagram for his postings, and his planned appearance at Sunday’s Grammy
Awards in Las Vegas was canceled.