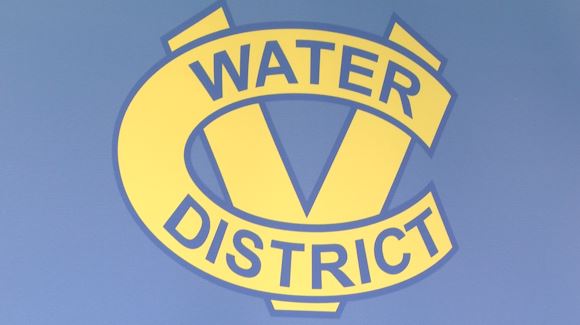 “We need to make impacts that will really make a difference to our aquifer,” La Quinta resident Alena Callimanis said.

That’s what many across the desert are concerned about.

But Tuesday, the Coachella Valley Water District made some adjustments.

Along with not being able to water from 10 a.m. till sunset, the other big action is restaurants being allowed to serve water only upon request.

The agency said they will also increase turf rebates from $2 per square foot to $3.

The district clarified they are addressing these issues now before the Coachella Valley goes into Shortage Level Two, or “slightly limited water supplies”.

“The recommendation is to take certain enforcement measures from stage two and put them into effect now and these are things that can help us when we get to that point, when we may have to move to level two,” General Counsel Jeff Ferre said.

This all comes after Governor Gavin Newsom issues an executive order in late March that requires urban water suppliers to put in place level two shortage actions by May 25.

Along with a new watering schedule and not immediately serving water at restaurants, the agency will also expand its public information campaign and will encourage counties, cities, HOAs and other enforcement agencies to suspend code enforcement and fines for brown turfgrass areas.

There was only one public comment at the meeting, and the comment was about one major topic that some have been concerned about in the desert: the proposed water parks.

“For every diversion from the canal for golf courses and wave parks, that’s less water that’s going to be making it to replenishment facilities,” Callimanis added.

CVWD Director of Division Two Anthony Bianco also commented, “It’s hard for me to look people in the eye and tell them that we need to conserve water when there are city councils approving these parks.”

But, President John Powell Jr. said the CVWD has been doing what they can over the past 100 years to conserve water wisely.

“When somebody says, ‘Why are you telling me I can’t run the water when I brush my teeth and then you’re allowing somebody to put in a wave park?’ It’s not so much about the wave park, it’s about managing water wisely and about not wasting water. This wise water management and use and importing water, it is why we are able to have a sustainable supply and a growing economy. Our water management plans do allow for growth. That’s part of the plan,” he explained.

They said courses will need to follow the daytime water restrictions only if they use domestic water and not from private wells or recycled water.