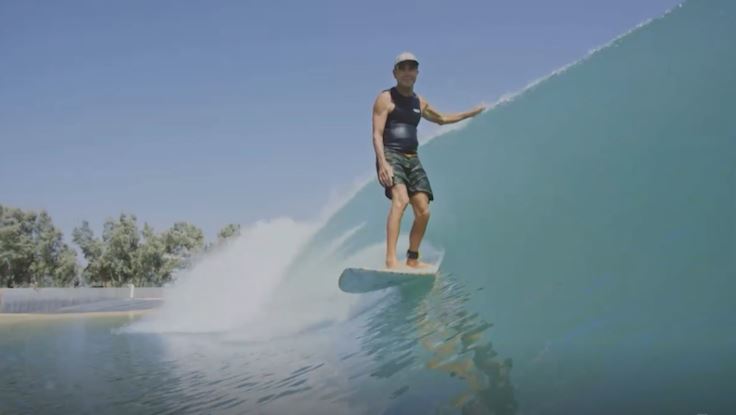 This is the second time the La Quinta Planning Commission delayed their vote on the Coral Mountain Resort.

Their reasoning was because one of their seven members was absent and they preferred to have everyone there to discuss and vote on the project.

The planning commission still heard from staff and those working on the project, as requested at their meeting on March 22.

This $200-million proposed resort will be located on the 386 acres of land on the corner of Avenue 58 and Madison Street.

A 750-home community and 18-hole golf course was originally approved for the property, but now the commission is considering this resort.

It includes a 150-room hotel, 600 residential units, recreational facilities, spas and much more.

But the big controversy revolves around the wave basin which will hold 18-million gallons of water.

While some people in the area support the project, others are concerned.

“If these kinds of developments are green lit, we may cross the bridge of no return. Think of the pressure that we are adding to our aquifer with this kind of influx of development, especially a surf park.”

“I’m really right next to the project and I’m really looking forward to it. I’m pro growth and I just love the project.”

“This is something that seems to be a wonderful idea. It’s not going to go anywhere and what we are going to have is the feeling that we have things taken away from us.”

“Are you willing to vote for a one million extra income a year that won’t even start for 25 years?”

“I think as public servants, you have a duty to us, the public and the people who elected you into office, to preserve and protect land such as this. The desert has to be protected for future generations. This isn’t the right use of the desert at that location.”

The project is outlined to be completed in three phases.

Phase one includes building the wave basin and some residential and hotel development which will take three to five years to complete.

Phase two will take five to ten years to complete and that includes finishing the hotel and resort housing.

In total, the development of the Coral Mountain Resort project could span a time frame of up to 25 years.

To give some perspective, a 15-year old teenager who likes to surf would be 40 by the time this project is finally complete.

The planning commission’s next meeting is scheduled for April 26.