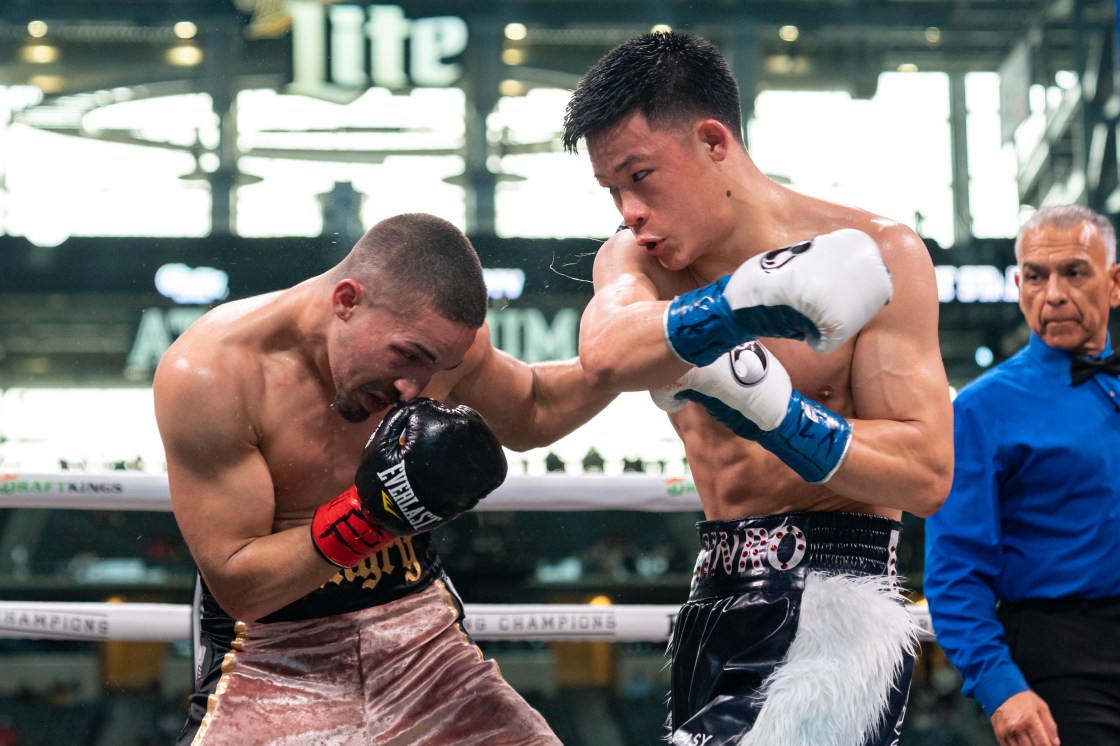 On Saturday, April 16th, La Quinta native Brandun Lee was in Arlington, Texas, trying to keep his record perfect against Zachary Ochoa – and he did just that.

A win, is a win but this match broke Lee’s 15-knockout streak and he boxed beyond the 7th round for the first time in his career. That happened during his last fight on December 11th, 2021, when he knocked down Juan Heraldez in the 7th round.

Most had Lee winning by knockout, and assumed this fight would not go the distance. Ochoa silenced those against him who were hoping for a knockout, sometimes all you need is a little chatter from the doubters for some motivation.

After his match, Lee told reporters “Perhaps I could have performed better, my combinations been a bit sharper, but it was a good fight overall.”

Next stop for the Coachella Valley kid – a fight against a top 15 fighter, to finally prove himself to the boxing world as a legit competitor.