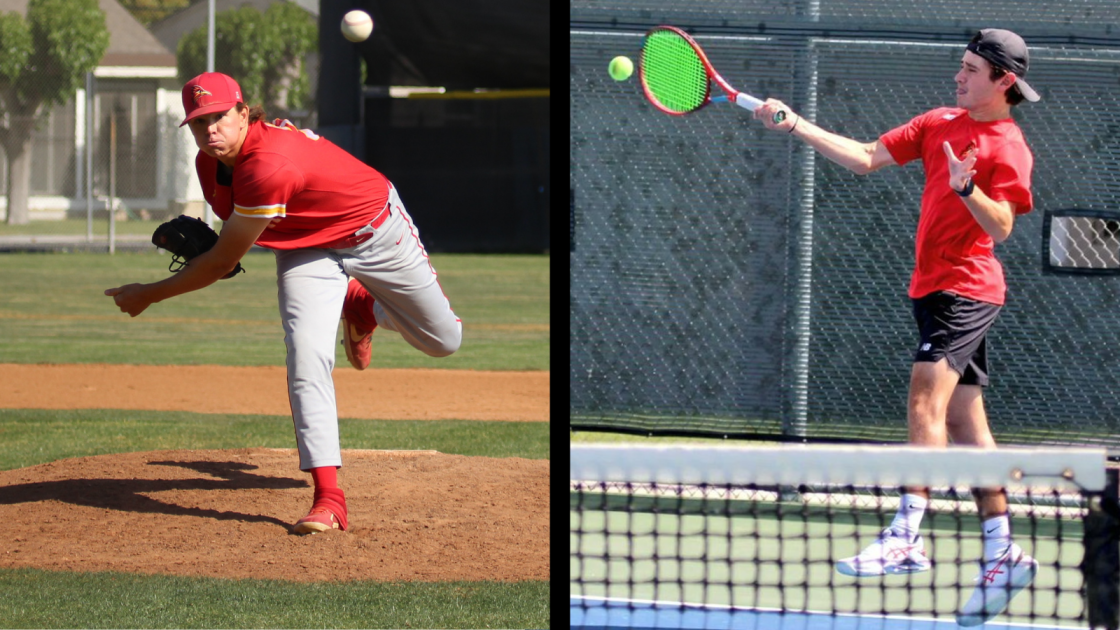 It’s a great day to be a Roadrunner!

College of the Desert’s Men’s tennis team was in Bakersfield on Saturday, April 23rd defending their 2020 State Title against American River. The Roadrunners were unable to defend their title for two years due to the pandemic and matches being postponed or canceled. When their opportunity came once again, the roadrunners successfully defended their CCCAA State Title, after beating American River 9-0 and earning their 16th state title in program history. A perfect end to a perfect season for the roadrunners, who remained undefeated all year long with a team record of 19-0.

Congratulations to College of the Desert for winning the 2022 CCCAA Men’s Tennis Championship with a 9–0 victory over American River! pic.twitter.com/CbcRbnhyUN

Led by Head Coach Guy Fritz, who commends his team for proving their dominance.

“We put a lot of hard work in, the guys started practicing harder and they raised the level of their game. They’re playing at their best right now.”

The Roadrunners now will compete in the individual state championships for singles & doubles May 6-7.

Left-handed pitcher Kenny Keller pitched all nine innings for the roadrunners and earned nine strikeouts while only allowing six hits.

“We just had a great team win, it was all the energy that we needed.”

This is a huge win for the Roadrunners, after taking the series 2-1 over SBV they now lead the Inland Empire Athletic Conference by half a game.

“Everyone just provided and did their thing,” says Roadrunners’ third baseman, Spencer Dickinson, “just so blessed to win this game and be ahead in the conference.”

The Roadrunners are done with conference play, however, SBV has three games left in regular-season action. SBV is in second place in the conference standings, and if they lose even one game in their final series, the Roadrunners will share a co-champion title with SBV.