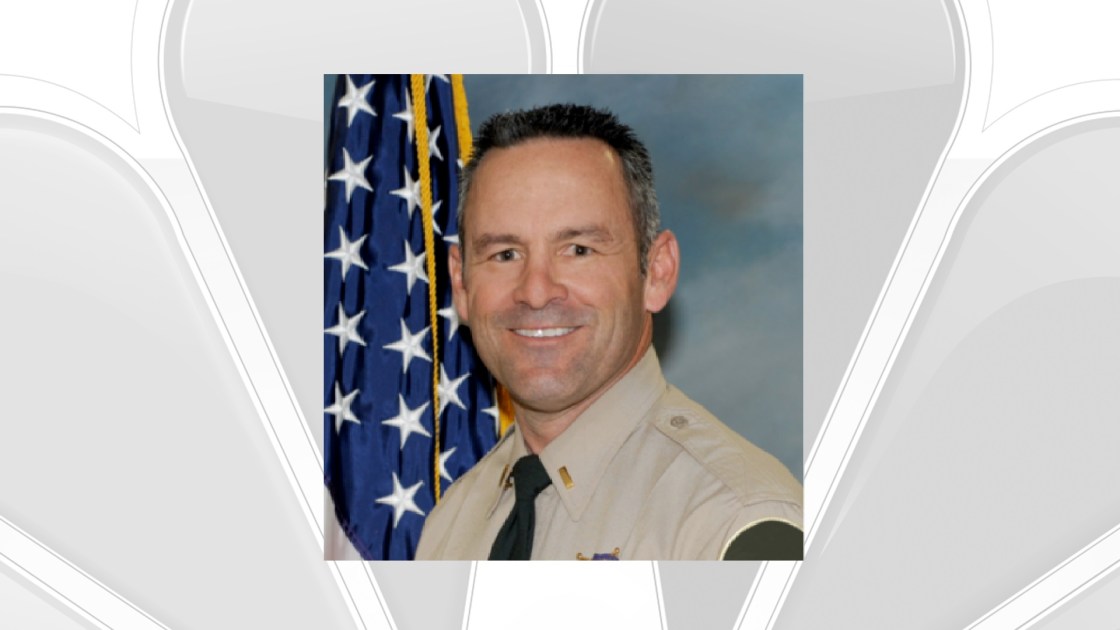 RIVERSIDE (CNS) – The Board of Supervisors today approved Riverside
County Sheriff Chad Bianco’s request to increase overtime extra duty rates
charged for services at events that require the use of deputies and other
personnel.

In a 5-0 vote without comment, the board authorized Bianco to
implement the revised overtime pay schedule, with increases phased in over the
next three fiscal years.

The changes reflect the costs borne by the sheriff’s department when
deputies, investigators, crime scene technicians — even helicopter mechanics —
perform work outside of their normal schedules, such as for parades, festivals
and other “special events,” officials said.

The new rates apply to school districts, courts and the cities that contract for law enforcement services.

Under the revised OT pay schedule, the cost for a deputy who works extra hours outside of his or her customary assignments will be $97.77 per hour
in fiscal year 2022-23, compared to $94.01 currently.

A total of 155 positions — sworn and non-sworn — were listed in
sheriff’s documents. Increases were sought for all titles and classifications
in the next fiscal year. However, after 2022-23, some pay rates will freeze for
some positions under the revised schedule submitted to the board.

The new extra duty rates will take effect on July 1.