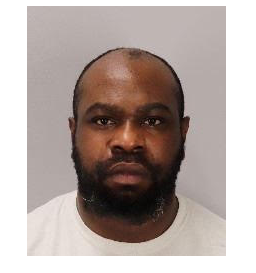 Dewayne Deanthony Williams, an Indio resident, was transported by the
Riverside County Sheriff’s Department to the Southwest Detention Center on
Tuesday, according to inmate records.

His arrest — by the U.S Marshals Service on April 21 at the San
Ysidro crossing port in San Diego County — followed a March 4 investigation by
the Riverside County Anti-Human Trafficking Task Force, the sheriff’s
department said.

Williams is accused of human trafficking, pandering and lewd acts with
a minor. He is also accused of inducing a minor to consume fentanyl.

He is set to appear at the Larson Justice Center in Indio on Wednesday.