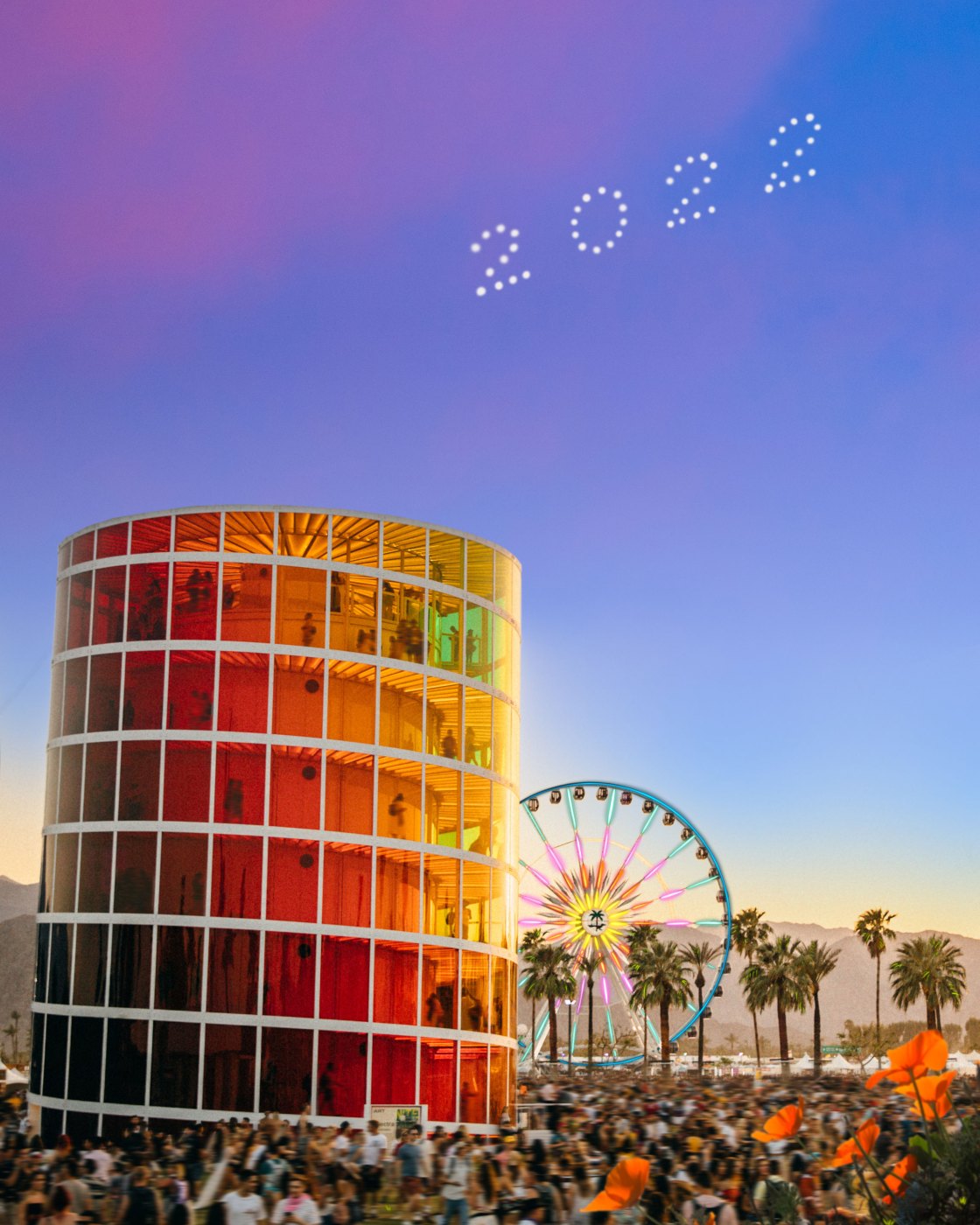 INDIO (CNS) – An investigation was continuing today into the source of
an apparent food-poisoning outbreak that sent more than 40 shuttle drivers
for the Coachella Music & Arts Festival to hospitals, but so far the problem is
not believed to have sickened any actual festival-goers.

Investigators with the Riverside County departments of public and
environmental health were working together to determine how many were affected
and what caused drivers to become ill.

“This could involve hundreds of interviews, but it is important to
gather as much information as possible so that we can determine what happened
and try to prevent it from happening again,” said Kim Saruwatari, director of
Riverside County Public Health.

Health officials urged anyone who attended the catered dinner to call
a public health representative for an interview at 951-358-5107, whether they
felt ill or not.

Public Health officials said the affected drivers were recovering, and
it did not appear that any attendees at Coachella were impacted. But
according to the Riverside University Health System, it is possible that people
who live outside of the county were impacted and sought medical care from a
hospital or medical provider in another jurisdiction.