Lawmakers State Positions on Possible End to Roe Versus Wade 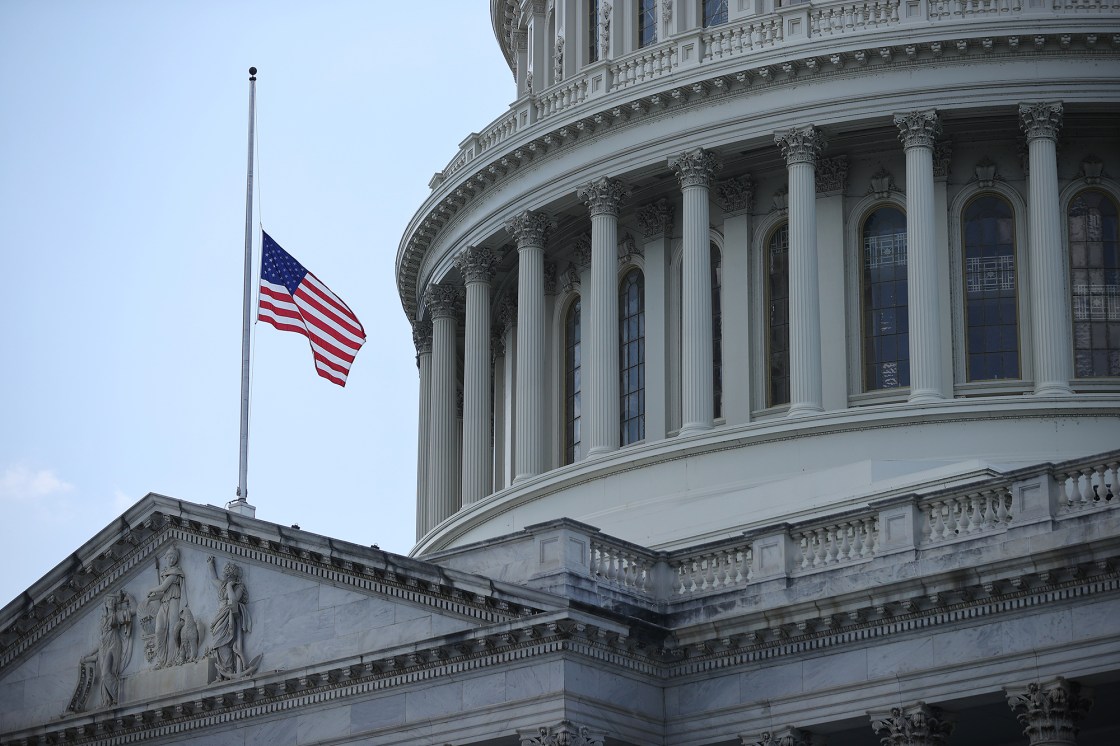 RIVERSIDE (CNS) – Federal and state lawmakers from the Inland Empire expressed a mix of emotions Tuesday in the wake of a leaked U.S. Supreme Court decision indicating the majority’s preference to undo federal preservation of abortion rights under Roe v. Wade.

“Making abortion illegal will not impact the wealthiest Americans in the way that it will impact low- and middle-income women with limited access to resources, further widening the gaps that are present in our healthcare system,” Rep. Mark Takano, D-Riverside, said in a statement. “At its core, making abortion illegal will strip women of their fundamental right to make their own decisions about their own bodies, a right that no one … should interfere with.”

Sen. Melissa Melendez, R-Lake Elsinore, a mother of five, said in a social media post that she could not understand the logic in some women’s rights circles where abortion is perceived as sacrosanct since “aborting would- be daughters, sisters, mothers and grandmothers silences them before they even have a chance to speak a word.”

Rep. Raul Ruiz, D-Palm Desert, said in a social media message, “I stand ready to defend women’s right to choose and to ensure everyone can have a say in decisions that impact their bodies, lives, health and futures.”

Rep. Darrell Issa, R-Temecula, declared that he “will always stand for life and defend the unborn.”

“But no matter one’s personal views on this issue, we are all Americans, and we all share an equal stake in the integrity of the Supreme Court,” Issa said. “It holds a sacred trust that is bound up in our nation’s highest ideals. After yesterday’s media leak of a draft opinion, however, that confidence is deeply shaken.”

The reactions followed a leak to Politico — published Monday — of a draft decision, written by Supreme Court Justice Samuel Alito, declaring that the 1973 majority ruling in Roe v. Wade was “egregiously wrong and deeply damaging,” establishing a federal precedent for abortion access nationwide.

The Alito opinion was in response to the case of Dobbs v. Jackson Women’s Health Organization, which was argued before the High Court in December and was brought by an abortion provider against Mississippi, which passed a law banning abortions after 15 weeks of pregnancy.

The Mississippi statute bears similarities to the Texas Heartbeat Act, which took effect last year and bars abortion once a fetal heartbeat is detected, as well as the Oklahoma Heartbeat Act — signed into law by Gov. Kevin Stitt Tuesday — which bans abortions after the sixth week of pregnancy.

If the draft majority opinion in Dobbs v. Jackson Women’s Health Organization stands, abortion laws would likely revert completely to the authority of the states, removing federal interference. California Gov. Gavin Newsom announced Monday night that Democratic members of the Legislature are already working on a state constitutional amendment that seeks to “enshrine the right to choose.”

Rep. Ken Calvert, R-Corona, called the media leak “an outrageous attempt to pressure and intimidate the Supreme Court as it deliberates an issue that has long divided our nation.”

He joined Issa in condemning whoever supplied the draft opinion, saying “this is an issue that directly impacts the lives of women and the unborn,” and it shouldn’t have ignited a firestorm of controversy before the justices even issued their final ruling, which is expected in June.

Chief Justice John Roberts has directed the court’s marshal to initiate an investigation into the leak.