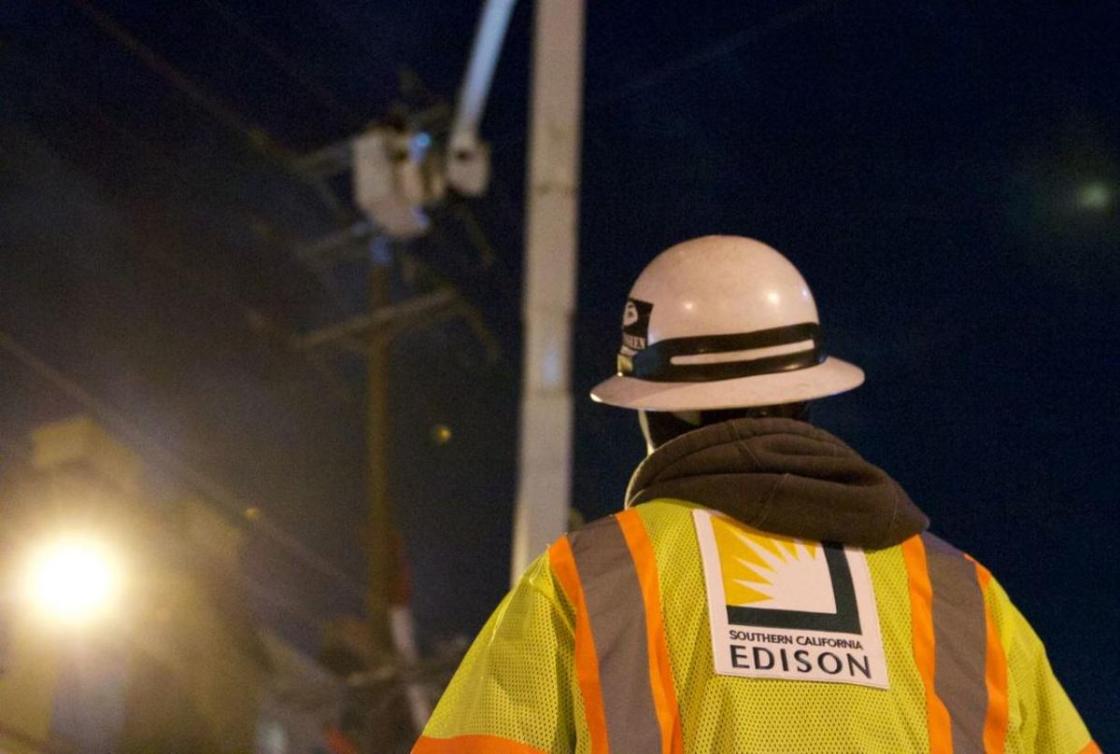 CATHEDRAL CITY (CNS) – More than 1,700 Southern California Edison
customers lost power today in Cathedral City due to an apparently downed power
line, but most had electrical service restored within an hour.

The outage was reported in the area of Monte Vista Road, where SCE
crews responded after 2 p.m. to determine the cause and restore service.

By shortly after 3 p.m., power had been restored to more than 1,300
customers.

“In general, the crews who go there to repair immediately assess the
situation and determine which parts of the power are safe to restore at the
moment while they investigate the cause and the current situation,” according
to Jeffrey Monford with Edison.

Monford said it appeared that a wire was knocked down in the area, but
the case was still under investigation. Crews were still working late
Tuesday afternoon to restore power to the remaining 360 affected customers.