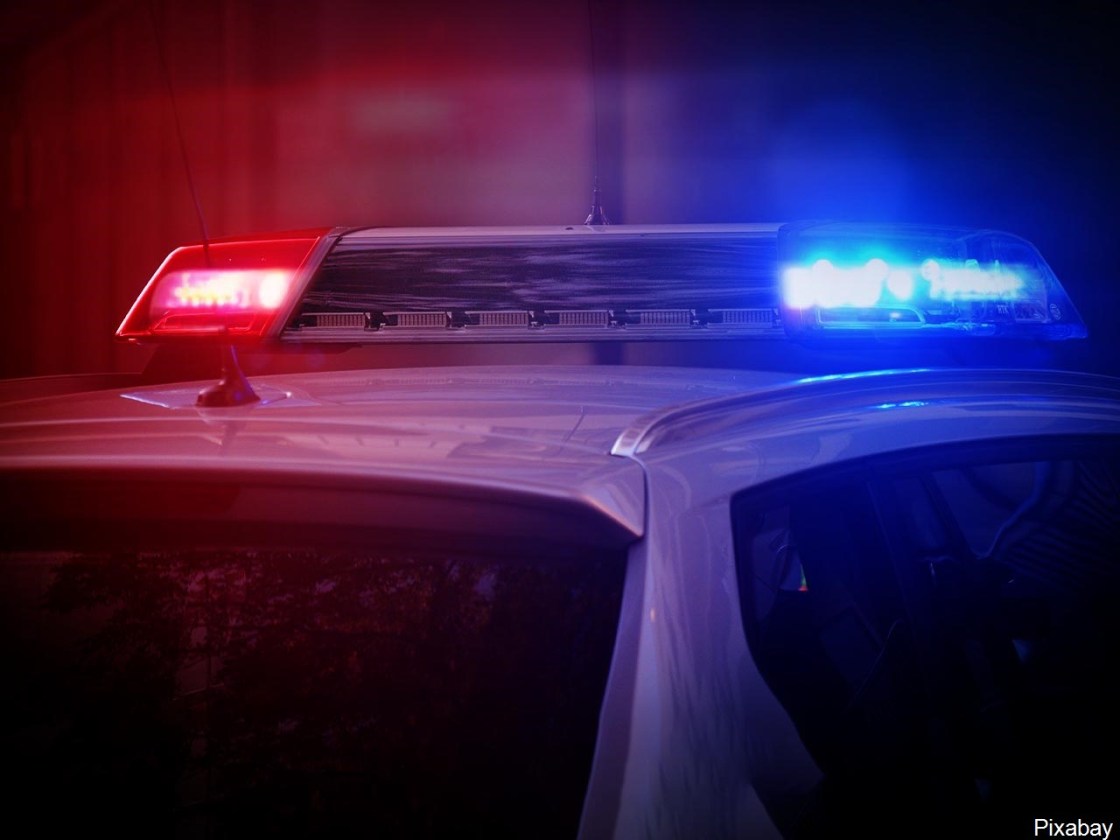 INDIO (CNS) – Two felons were charged today — and one pleaded guilty
to an offense — stemming from a pursuit in the Coachella Valley that ended
with one fleeing into a home where the other helped him hide out.

Daniel Olivas Ramirez, 37, of Thermal, and Saliba Antwan Deeb, 29, of
Palm Desert, were arrested Friday following the chase that culminated in a
house-to-house search.

Ramirez was charged with felony evading, being an unlicensed operator
of a motor vehicle and a sentence-enhancing allegation of perpetrating an
offense while on bail. He pleaded not guilty during an arraignment before
Riverside County Superior Court Judge Dale Wells at the Larson Justice Center
in Indio.

The judge scheduled a felony settlement conference for May 26 and
ordered the defendant held in lieu of $200,000 bail at the Benoit Detention
Center in Indio.

During his arraignment, Deeb admitted a single count of being an
accessory in aid of the escape of a fugitive. He was immediately sentenced by
Wells to two months in jail and 24 months felony probation.

According to sheriff’s Capt. Dean Agnoletto, about 1:45 p.m. Friday,
Ramirez was driving through Rancho Mirage when he was spotted by patrol
deputies and recognized as being a felon with an outstanding warrant.

Agnoletto alleged that when deputies attempted to pull him over, the
sped away, triggering a chase eastbound into Palm Desert.

“The suspect vehicle crashed and came to rest in the area of Oasis
Club Drive and Country Club Drive,” the captain said. “The suspect jumped the
wall into a neighboring community, where he hid in a nearby residence.”

No deputies or civilians were injured in the crash.

Deputies immediately fanned out, setting up a perimeter as the manhunt
got underway, according to Agnoletto.

He said several residences were searched with the apparent cooperation
of the occupants “to bring this incident to a peaceful resolution.”

Shortly before 5 p.m. Friday, Ramirez was found with Deeb in the
latter’s residence in the 100 block of Azzuro Drive, according to the captain.

Both men were taken into custody without further incident.

According to court records, Ramirez has prior convictions for robbery,
burglary, auto theft and possession of controlled substances. He was on
bail in connection with an alleged burglary at the time of the pursuit.

Records show that Deeb has priors for identity theft, felony evading
and possession of controlled substances while armed.