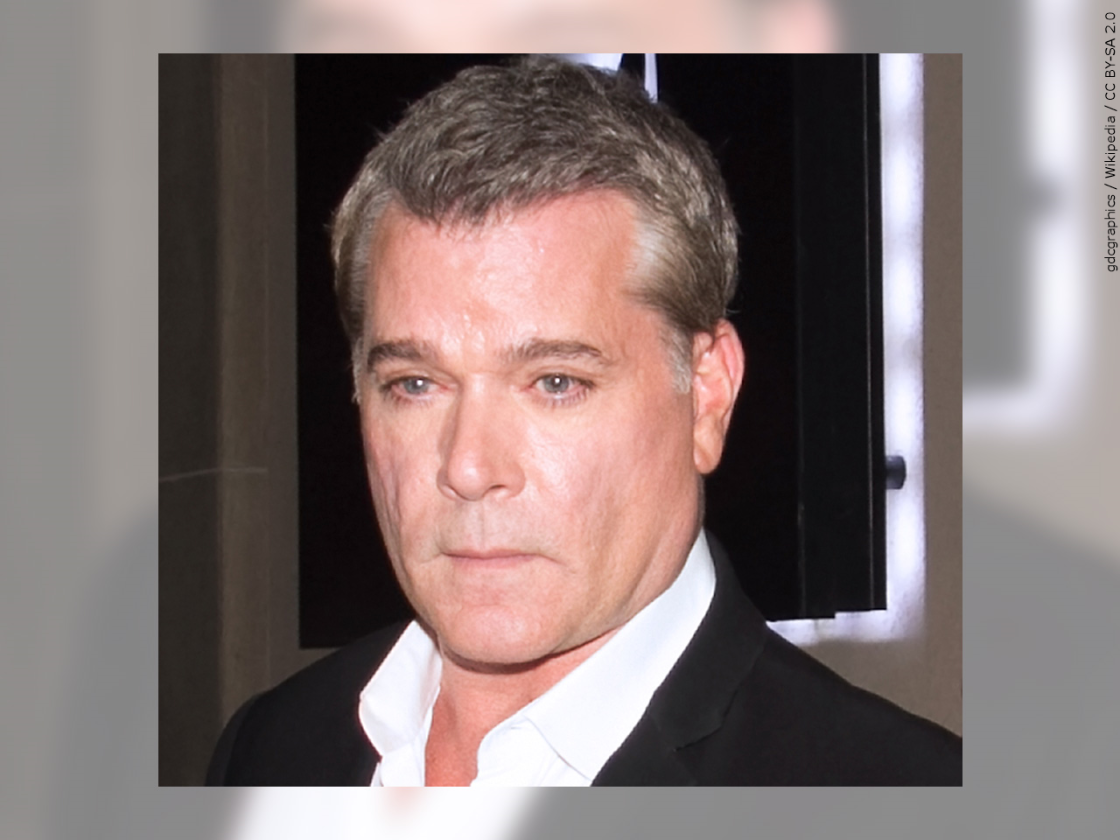 Liotta, 67, was filming a movie titled “Dangerous Waters.” There was
no immediate word on a cause of death.

A New Jersey native, Liotta rose to stardom in the 1980s, appearing in
the films “Something Wild” — which earned him a Golden Globe nomination –
– and “Dominick and Eugene” before portraying Shoeless Joe Jackson in Kevin
Costner’s cult-hit baseball fable “Field of Dreams.”

He became a superstar the following year with the release of
“Goodfellas,” in which he portrayed mobster-turned-informant Henry Hill in a
film that featured a who’s who of Hollywood greats, including Robert De Niro
and Joe Pesci.

He went on to appear in films including “Identity,” “Cop Land,”
“Hannibal,” “Smokin’ Aces,” “Wild Hogs,” “Killing Them Softly,” “The
Many Saints of Newark” and “No Sudden Move.”

He recently wrapped filming of the thriller “Cocaine Bear,” directed
by Elizabeth Banks.

Though known for his tough-guy roles, he also had a softer side,
appearing in “Muppets from Space” and “Muppets Most Wanted.”

Liotta also appeared on the small screen, most recently in Apple TV+’s
“Black Bird,” but also in shows such as “Shades of Blue,” “Hanna,”
“Young Sheldon,” “Unbreakable Kimmy Schmidt” and “Texas Rising.” He won
an Emmy in 2005 for his guest appearance in the medical drama “ER.”

“His work as an actor showed his complexity as a human being,”
actress Jamie Lee Curtis wrote on Twitter. “A gentle man. So sad to hear.”

Lorraine Bracco, who portrayed Liotta’s wife in “Goodfellas,” wrote
on Twitter she is “utter shattered” by the news.

“I can be anywhere in the world & people will come up & tell me their
favorite movie is `Goodfellas,”’ she wrote. “Then they always ask what
was the best part of making that movie. My response has always been the same
… Ray Liotta.”

Liotta recently got engaged to Jacy Nittolo. TMZ reported that she was
with him in the Dominican Republic.