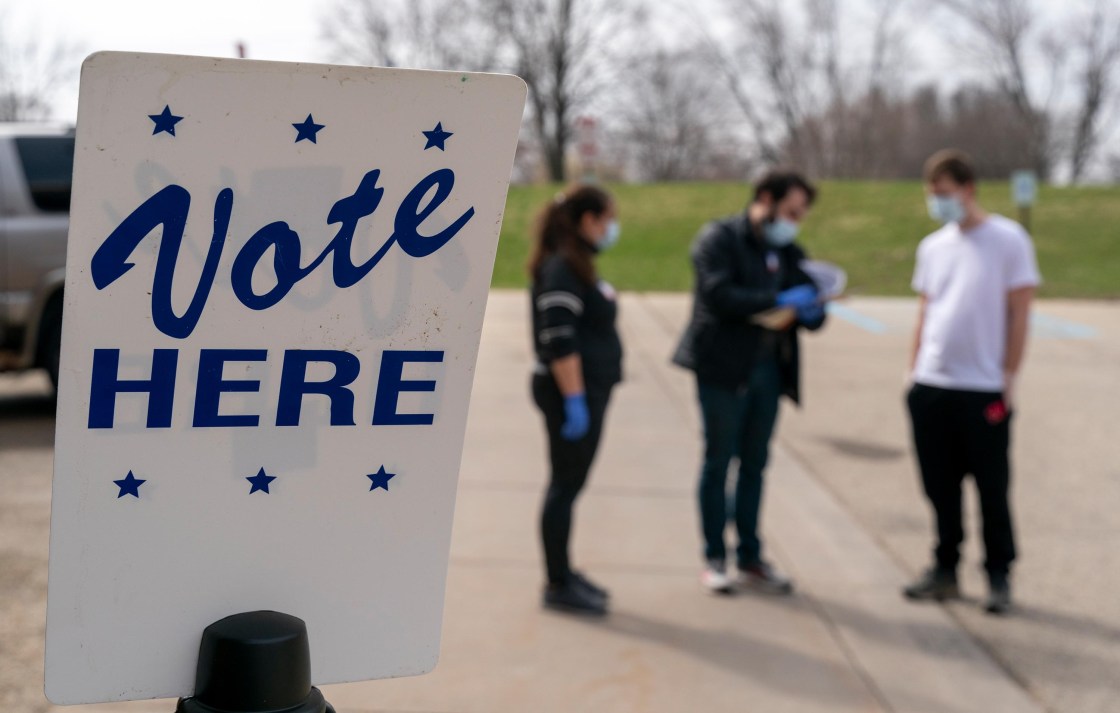 A lot of questions are coming up, and it’s not just, “Who should I vote for?”

What many people don’t know and are asking themselves this primary election is, “What district am I in?”

The Coachella Valley has been under one district, District 36, for years.

But now, the valley is split in two, District 41 and District 25.

This means desert cities are split between two districts and now include new cities.

But District 25 also stretches east to Blythe, just north of Yuma and all the way to Needles.

This has caused a lot of confusion and some frustration from local voters.

“I’m so disappointed that Ruiz is not part of this district,” Kathleen Walsh said.

Because of this, it means more candidates that will represent our area.

Before, Democrat Representative Raul Ruiz represented the entire 36th district before the split.

But now, he’s running for District 25 and will face candidates like Burt Thakur.

Some of those running for District 41 are Republican Representative Ken Calvert and Democrat Will Rollins.

Make sure your ballot is postmarked on or before election day or is turned into a ballot drop box.

Voting centers will also be open on election day from 7 a.m. to 8 p.m.