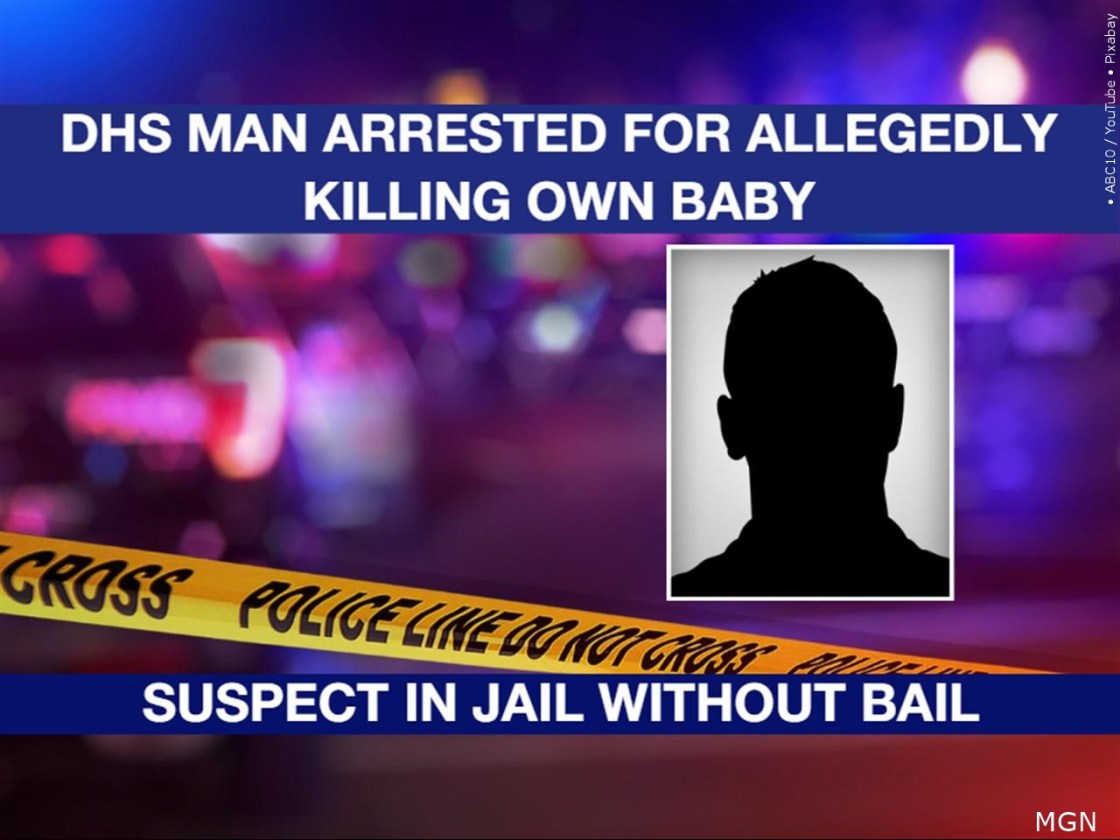 Officers responded to the 66100 block of First Street at around 11
a.m. on May 18 concerning a report of a baby not breathing, according to the
Desert Hot Springs Police Department.

Police say they attempted to save the baby, who was transported to a
hospital for further treatment. From there, the baby was airlifted to a
pediatric trauma center.

He was booked to the John Benoit Detention Center in Indio. Fenandez
was charged with two felony counts — murder and assault on a child under 8
causing great bodily harm resulting in death.

There was no further information immediately available.

He pleaded not guilty to murder and was slated to appear at the Larson
Justice Center in Indio Friday morning.