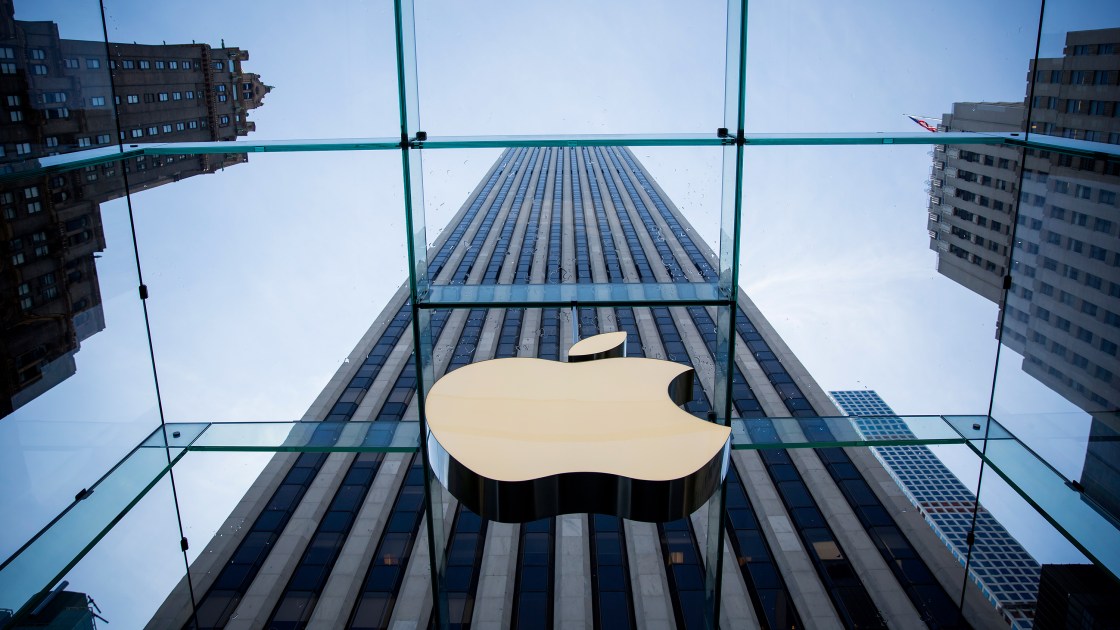 (CNN) — Apple kicked off its annual developer conference by unveiling its next-generation mobile software, iOS 16, with new features that will let users personalize their lock screens and change how they text friends through iMessage.

At its Worldwide Developers Conference, which kicked off on Monday, Apple said it will be adding more features to iMessage, including the ability to edit or unsend messages. The company said these two options are among the most requested features from users.

Apple also teased several new options to better customize the lock screen and improve the notifications experience. Apple’s iPhone users will be able to add widgets on the lock screen to get information at a glance, such as upcoming calendar events and the weather. iOS users will be able to track “live” activities, such as an Uber ride’s progress or updates on a sports game. And the software will offer more personalized wallpapers for the lock screen and the ability to shuffle options throughout the day.

Apple’s latest Mac software, called OS Ventura, offers a handful of multi-tasking features, such as the ability to share Safari tabs with friends and family, hand off FaceTime calls to other devices, and use an iPhone as a webcam with a new product called Continuity Camera.

Apple’s updates, which will likely roll out later this year, extended to its broader ecosystem of products and services, from payments and passwords to cars.

The newest version of CarPlay will be packed with customized widgets controlled by the iPhone and capable of running across all of a car’s screens. Meanwhile, iOS users in the US will be able to spread payments over 8 weeks on Apple Pay, similar to a “buy now, pay later” service. And a tool called Passkeys is intended to replace passwords by using Touch ID or Face ID to authenticate across apps and devices.

Apple also continues to bet on health features. The Apple Watch will soon support new custom workouts features, including heart rate zones and data on a runner’s stride. In addition, enhanced sleep tracking will monitor when a user goes in and out of light and deep sleep. A new medications app will let users track, manage and understand the medications people take and notifies users when to take them.

While the event focused on software, Apple did make some hardware announcements.

Apple introduced a thinner, lighter and faster MacBook Air designed around its new M2 in-house processor. The 13.6-inch MacBook Air is 25% brighter than before, supports MagSafe charging and features an enhanced front-facing camera with twice the resolution of the previous model. With an 8-core CPU, Apple said the M2 chip promises 18% greater performance than its M1 chip. The processor also comes with a 10-core GPU — double that of the M1 — along with 25% better graphics performance. The M2 is also coming to a new 13-inch MacBook Pro.

Some industry watchers have also been holding out hope that Apple could offer an early look at a platform thought to be called RealityOS. The system could power the mixed reality headset — a wearable device that’s said to be capable of both VR and AR — which Apple has been rumored to be working on for years.