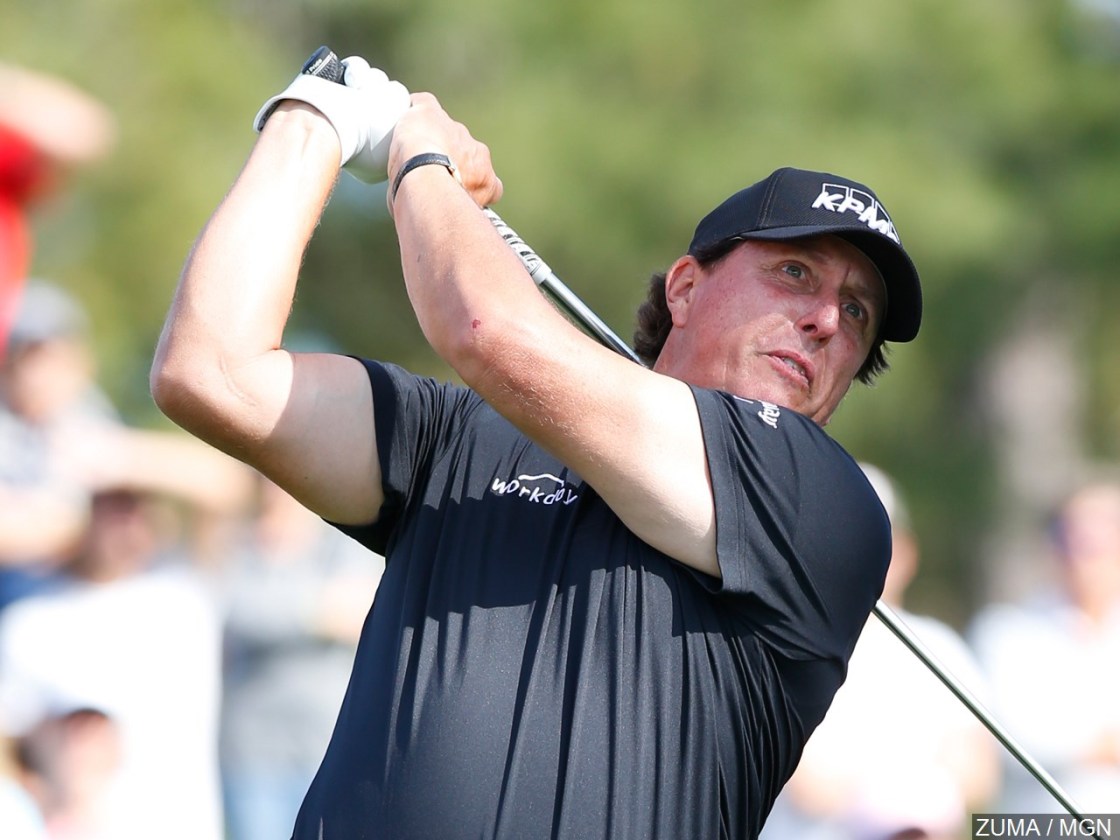 The former host of the American Express tournament is officially signing with LIV golf investments.

Phil Mickelson confirmed on Twitter that he will play in the Saudi-backed LIV Golf League’s first event this week.

According to Golf Channel’s Brentley Romaine, Mickelson signed a contract worth $200 million.

The move by Lefty brings an end to his controversial four-month silence after explosive remarks about the PGA Tour.

Phil Mickelson officially listed in the field for the LIV Golf opener in London.

Hearing from a source that Mickelson signed a contract Saturday night worth ~$200 million.

The six-time major champ apologized for his previous comments but says he still intends to play in the upcoming PGA majors. It remains unclear if he will be able to play in the U.S. Open next week.

On top of that, more players are leaving the PGA Tour as of today.

The Associated Press is reporting four more players that committed to the first LIV event outside of London have resigned from the @PGATOUR. Those players are @TheSergioGarcia @BrandenGrace @CA_Schwartzel & @Louis57TM.

According to the AP and Golf Channel’s Todd Lewis, four PGA players who have committed to the first LIV event in London have resigned from the tour.