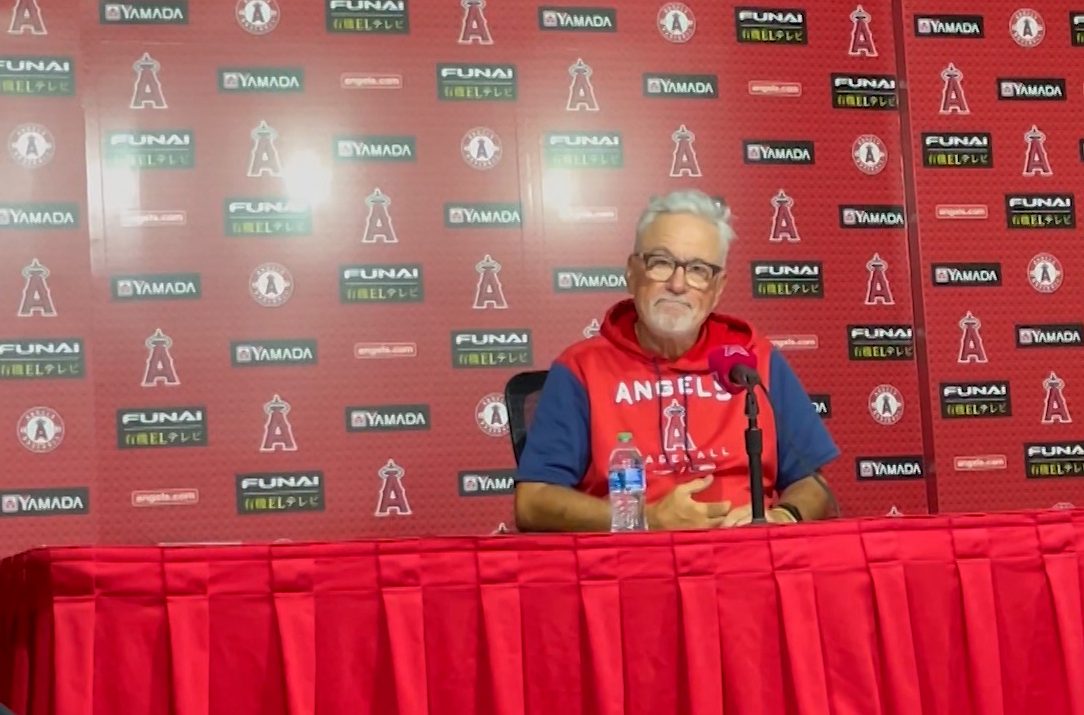 The Angels decided that a 12-game losing streak was the final straw for their Skipper, Joe Maddon.

On June 7th, the team took to Twitter to announce that they have fired manager Joe Maddon after almost three seasons. Angels’ General Manager Perry Minisian confirmed that third base coach, Phil Nevin will manage the rest of the season.

The Angels have relieved Joe Maddon of his duties as Angels Manager today. pic.twitter.com/oiyzSpQSxV

Nevin is a southern California native and considered one of the best ballplayers to come out of Cal State Fullerton. Nevin was the first overall MLB draft pick in 1992, making him the only first-round pick in MLB history to manage a team.

Maddon told the Athletic’s Ken Rosenthal that this firing came as a surprise to him, and felt that he and general manager, Perry Minasian had been working well together.

Joe Maddon says his firing by the Angels surprised him “a lot,” adding, “there was no dissension, no finger-pointing, none of it.” Full transcript of his interview with @TheAthletic moments after the team announced his dismissal: https://t.co/QqNGgh52XK

Minasian said today during a press conference, that it was “not something I thought was going to happen three weeks ago,” and that owner Arte Moreno approved the recommendation Tuesday morning. Maddon also added that being fired was liberating for him — alluding to the fact that he and the front office were not seeing eye to eye when it came to analytics.

Perry Minasian & Phil Nevin talk about the communication between the clubhouse @Angels pic.twitter.com/P0manvrtqw

Just a couple of weeks ago, the Angels were above .500 and had one of the best records in the league, now they can’t win a game, so what happened? Well, it doesn’t help that Mike trout hit an 0-26 slump at the plate and key players in the lineup like Taylor Ward and Anthony Rendon have battled injuries all season. That, coupled with a once again struggling bullpen, despite it being early on in the season, the Angels’ front office was panicked.

"At this time I felt like a different mix, a different voice would be good for the group." @Angels GM Perry Minasian speaks to the media following today's news pic.twitter.com/u6QAc1tYLc

Maybe this was a build-up, maybe it was just the 12-game losing streak, but the Angels have made it very clear that they want to make the playoffs this year, whatever it takes.