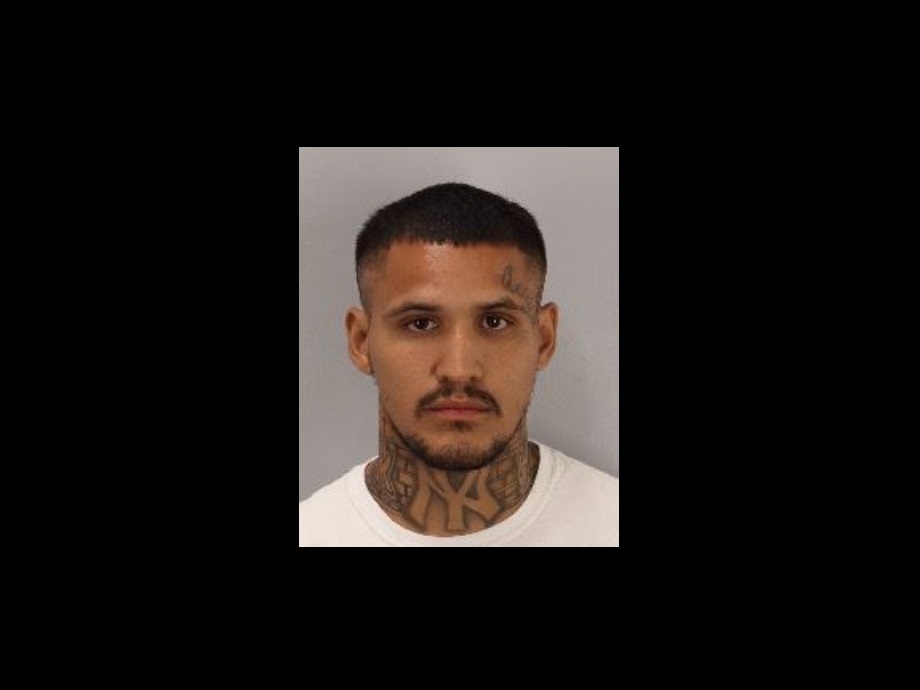 INDIO (CNS) – A 22-year-old man pleaded not guilty today to murder and
other charges for allegedly fatally shooting a 32-year-old man in Coachella.

Andrew Quintana Martinez of Coachella was booked into the Southwest
Detention Center at about 8 p.m. Thursday on suspicion of murder. He’s being
held in lieu of $1 million bail.

Martinez was charged with two felony counts for assault with a gun and
one felony count for murder. He pleaded not guilty to all of the charges
Tuesday.

He is slated to appear at the Larson Justice Center in Indio on June
14, when the court will decide whether there is enough evidence to move forward
with a trial.

Martinez has four other active cases for charges including battery,
kidnapping and being in possession of a firearm, according to court records.

Deputies responded to a report of a shooting at 12:17 a.m. Thursday in
the 85000 block of Cairo Avenue, according to the Riverside County
Sheriff’s Department. They found a man suffering from gunshot wounds. The
victim was taken to a hospital, where he was later pronounced dead.

He was identified as Jose A. Molina of Coachella, sheriff’s officials said.

Investigators identified Martinez as the suspect and officers from the
Coachella Police Department arrested him in Indio.