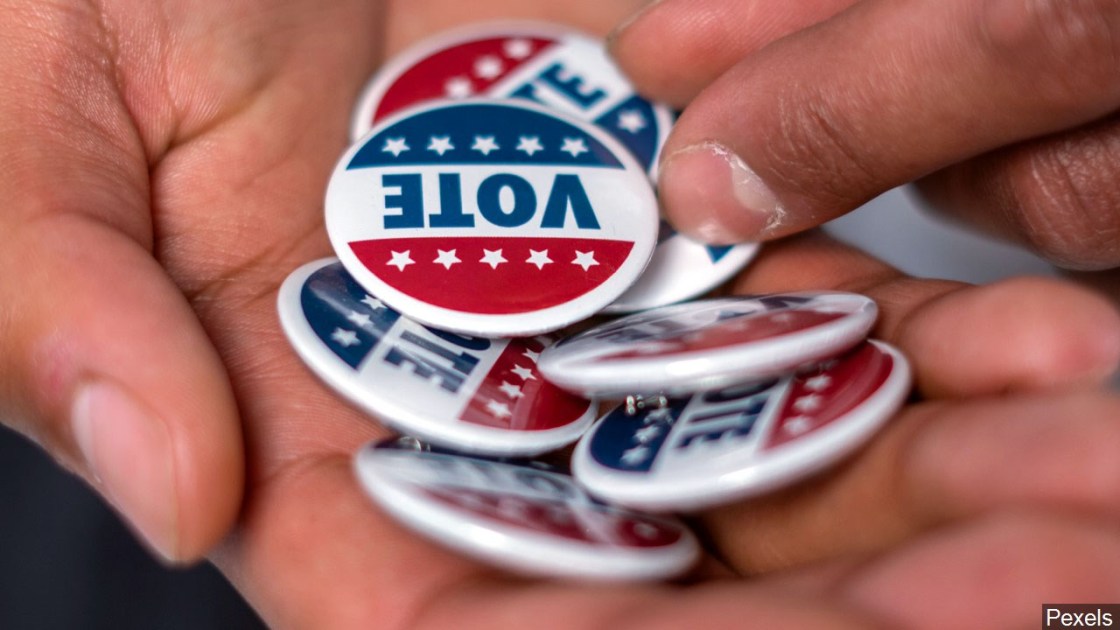 Election Day has wrapped up and while results are not final, the top candidates for different districts across the desert are happy with the results.

“I feel great, I feel good,” 25th Congressional District Candidate Brian Hawkins said. “In this stage, I’m coming to bring a message of unity, a message of hope, a message of clarity, and a message that’s going to inspire people”

“It was incredible,” Will Rollins, candidate for the 41st Congressional District, shared. “I think the voters across the county said that they want to prioritize integrity over corruption. I think voters are ready for a new generation of leadership.”

Dr. Raul Ruiz, the current representative of District 36, received 60% of the vote for the new 25th Congressional District.

In a statement, he said, “I am humbled by the incredible support this grassroots campaign has received from every corner of the district. It’s a testament to the tireless efforts of our volunteers and I am grateful to everyone who cast a ballot. I look forward to continuing to fight every day on behalf of veterans, seniors, and working families.”

Greg Wallis, running for the 47th Assembly District, also said in a statement, “I’d like to say thank you to the good people of the 47th Assembly District for trusting me with their votes. I’m looking forward to continuing my campaign and tackling the issues that matter most. If you think our state is headed in the right direction, I’m not your candidate. One-party rule in Sacramento is failing us: we have an affordability crisis, rising crime, and skyrocketing homelessness. I’m committed to fixing these problems so Californians from all walks of life can live, work, and retire here.

Ballots are still being processed but candidates are energized and already looking ahead to November.

Ken Calvert, the incumbent from the state’s newly drawn 41st Congressional District, received just over 43% of the vote.

Calvert released a statement on election night saying in part, “It’s truly an honor to receive the most votes once again in this election. The election results send a clear message that voters in the 41st Congressional District want to move our country in a different direction. Looking ahead to the November General Election, voters will have a clear choice.”

“I said last night, I don’t want to just talk to the people who voted for me or who voted for Democrats in the primary, I want to go out there and talk to Republicans, maybe some of them who voted for Ken Calvert,” Rollins said. “I can promise you that if I get elected, I’m going to treat the job with the integrity and respect that it deserves because voters across party lines are just sick of public corruption.”

“Hearing the conversations across the district that we have issues in California and in this region we need to address, like the cost of living, protecting the rights of women and LGBTQ people, and keeping our communities safe,” Holstege continued. “That’s what people want from their assembly members. I promise them to work as hard as possible to earn every single vote in this district and to deliver on those goals when elected.”

Voter turnout for the Primary Election was low, just under 15%.

The General Election traditionally has a much higher turnout.

Getting out the vote will be among the challenges of all candidates.