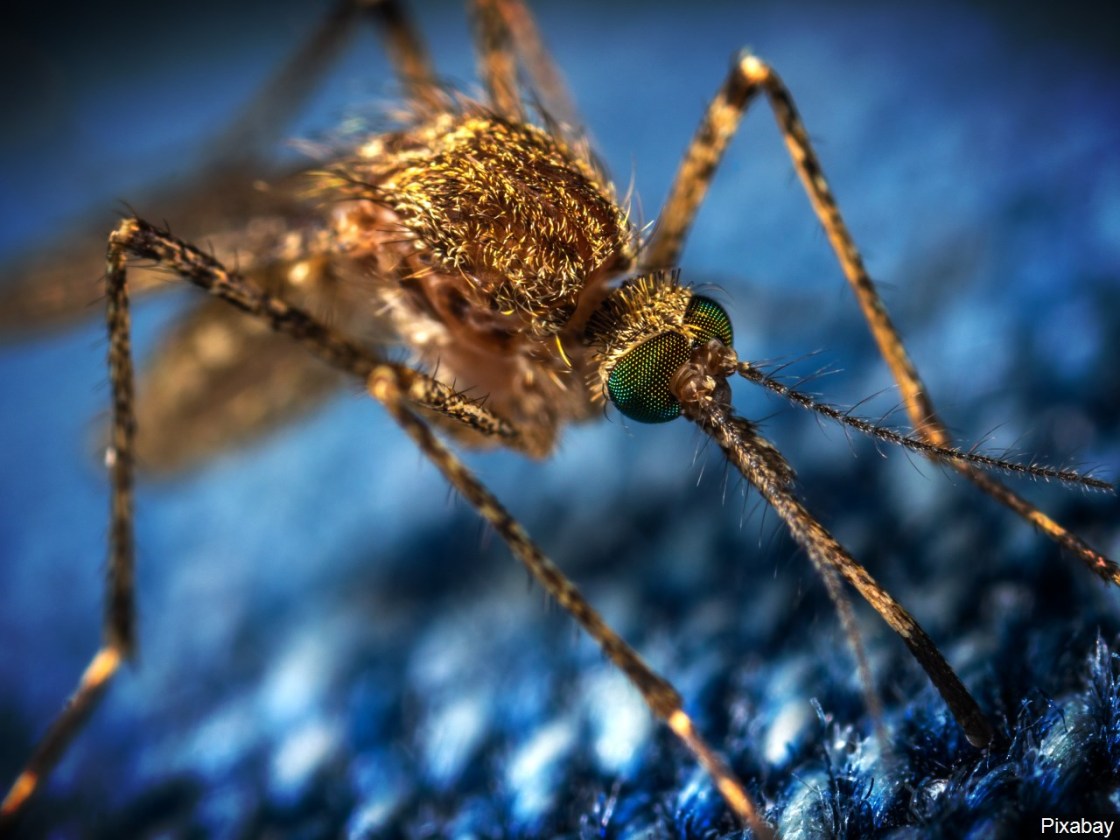 THERMAL (CNS) – Mosquitoes collected in Thermal tested positive for
West Nile virus, the first detection of the virus in the city this year, the
Coachella Valley Mosquito and Vector Control District announced today.

The mosquitoes were collected near 68th Avenue and Fillmore Street in
Thermal, according to the district.

In response, mosquito-control technicians increased their presence in
the Coachella Valley, carrying out control treatments in hopes of reducing any
spread of the virus. District officials, however, urged residents to take
precautions.

“Before going out, apply insect repellent containing the EPA-
registered ingredients,” district public information officer Tammy Gordon said
in a statement. “There is no cure or vaccine for West Nile virus, it’s not
worth getting sick.”

To prevent mosquito bites, CVMVCD recommends people stay inside when
the sun is below the horizon, wear insect repellent, wear covering clothing and
ensure that window and door screens prevent mosquitoes from entering homes.

CVMVCD also recommends people clean water surfaces, sources and
containers that have been sitting out for long periods of time.

A mosquito contracts the West Nile virus when it feeds on an infected
bird. After that, the mosquito can transmit the virus to people through a bite.

No human cases of the virus have been reported this year in the
Coachella Valley or the state.

The most susceptible groups are small children, the elderly and people
with compromised immune systems.

More information about mosquito viruses and preventing the spread in
the Coachella Valley can be found at CVMosquito.org.