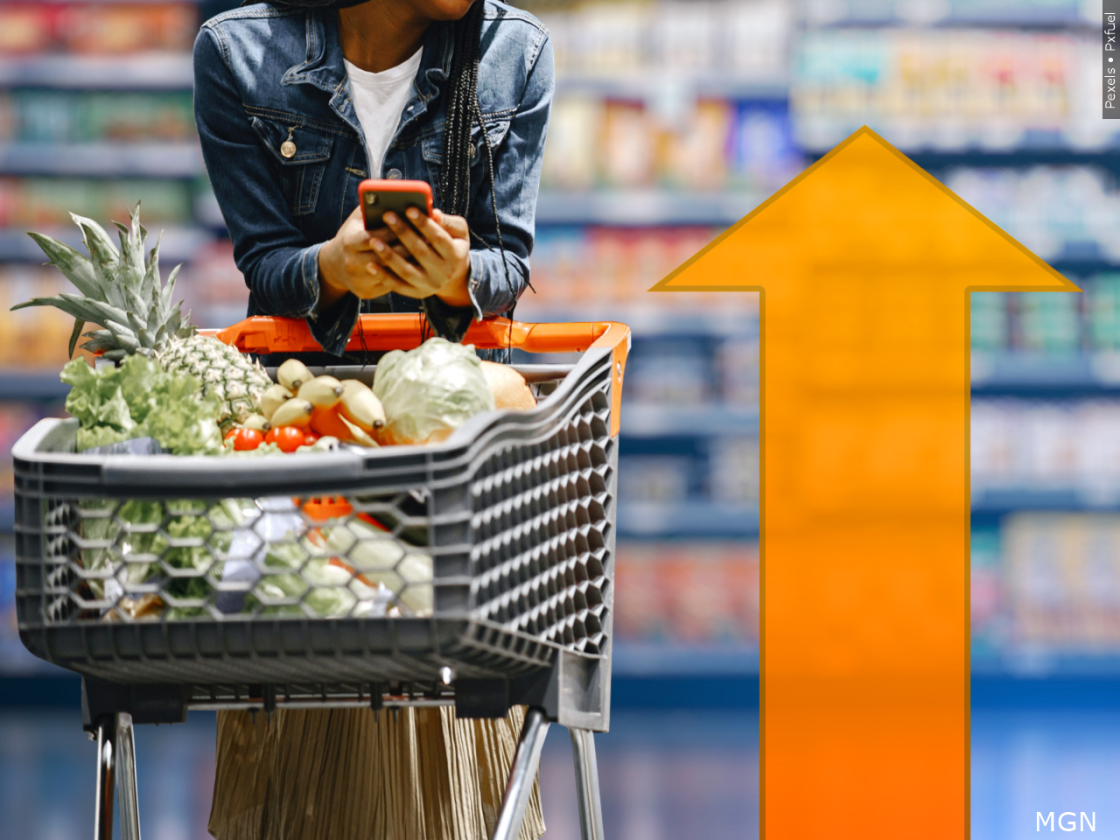 RIVERSIDE (CNS) – Prices for goods and services climbed 1.4%
throughout the Riverside metropolitan area in the last two months, dovetailing
with price surges nationwide and raising pocketbook pressure locally by an
estimated 9.4% over the last year, federal officials said today.

The U.S. Bureau of Labor Statistics’ bimonthly Consumer Price Index
for the Riverside Area showed that, like the rest of the country, energy prices
— mainly gasoline — were the main driver behind rising inflation, with a
whopping 35.2% jump in April and May throughout the metro area, which covers
northwestern Riverside County, as well as the cities of Ontario and San
Bernardino.

“Prices for food at home jumped 10.5% since a year ago,” the BLS
stated, adding that “meats, poultry, fish and eggs” led the upward dollar-
cost trajectory.

Strip food and energy out of the equation — so-called “core
inflation” — and the regional CPI was up 1.1% over the last two months,
figures showed.

In the 12-month period ending May 2021, the local CPI registered a
5.9% year-over-year increase. The 9.4% rate rise spanning May 2021 to May 2022
reflects the galloping pace of inflation impacting most sectors of the economy,
with no comparable increases for the Riverside metro area since the local CPI
was first published in 2018, data showed.

The BLS said that, nationally, the Urban Consumer CPI went up 1% from
April to May, but for the 12-month period ending May 2022, it was up 8.6%,
representing the “largest 12-month increase since the period ending December
1981.”

The accelerating consumer price hikes have been blamed by the Biden
administration on the war in Ukraine and consequent energy supply disruptions,
but critics have pointed to the administration’s restrictive domestic energy
policies, as well as excessive spending, including the flood of dollars
contained in spending packages, as root causes.

U.S. Treasury Secretary Janet Yellen acknowledged earlier this week in
congressional testimony that inflation is the “top economic problem”
facing the nation and that it would not be “transitory,” as she and Federal
Reserve Bank Chair Jerome Powell had predicted last year.