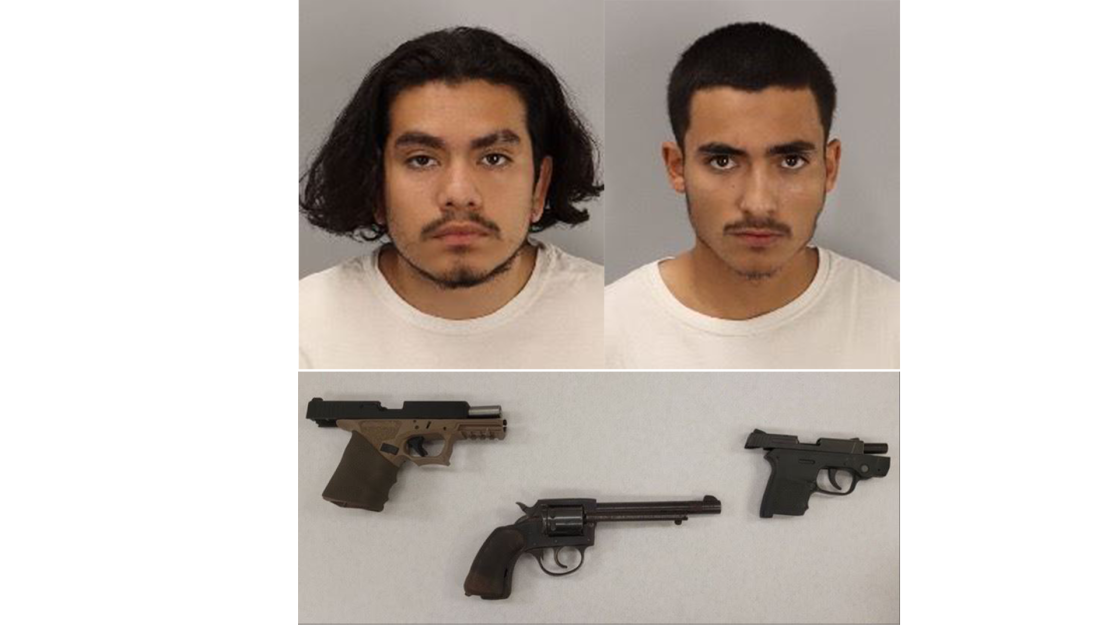 INDIO (CNS) – A pair of teens were behind bars today on weapons
charges including firearms linked to an armed robbery in Bermuda Dunes and a
“ghost gun.”

Eddie Amezquita, 19, and documented gang member Isaac Anthony
Martinez, 18, were arrested Thursday after an investigation stemming from an
armed robbery in the 40000 block of Washington Street, according to the
Riverside County Sheriff’s Department.

The Coachella Valley Violent Gang Task Force was involved in arresting
Martinez as part of a robbery investigation that included criminal threats
and conspiracy. When they searched his residence, in the 80000 block of
Moonshine Drive in Indio, they allegedly seized a .38-caliber semi-automatic
handgun and a .22-caliber revolver.

The investigation led to the 83000 block of Lupine Avenue in Indio,
where law enforcement officials found a vehicle with multiple occupants and a
loaded 9mm semi-automatic handgun without serial numbers — a so-called “ghost
gun.” Prior to their arrival, Amezquita allegedly fired a shot in front of a
home at the location, authorities said. He was arrested on suspicion of
possessing a concealed loaded firearm without serial numbers and negligent
discharge of a firearm. 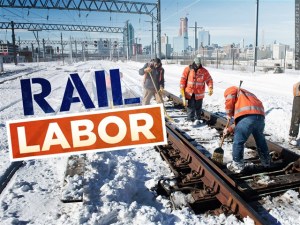