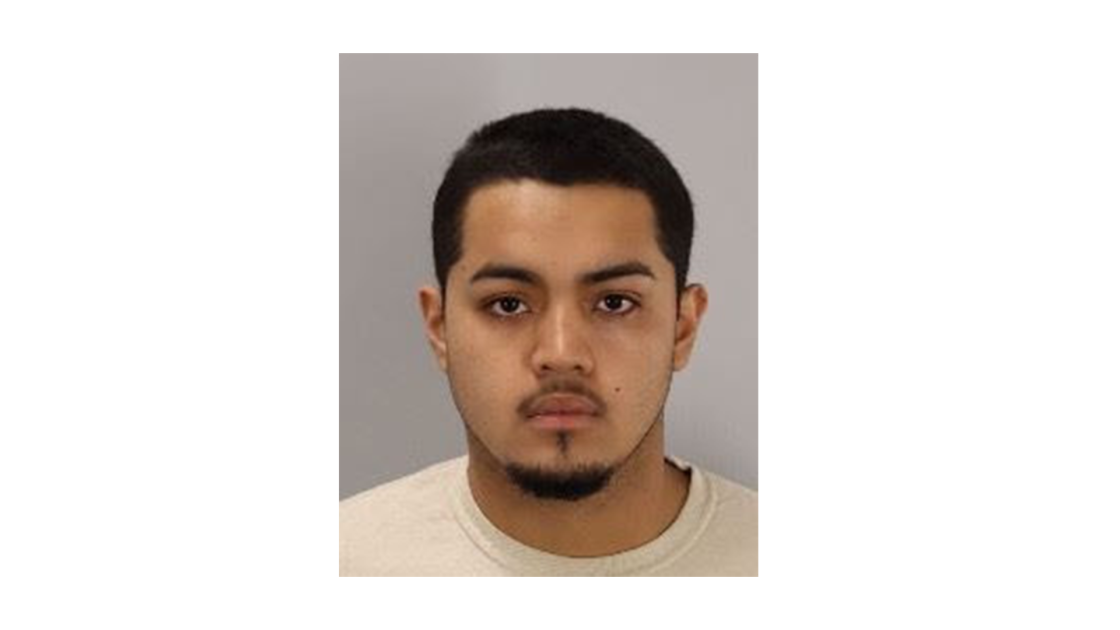 COACHELLA (CNS) – A 20-year-old man was being held in lieu of $1
million today for allegedly shooting multiple times at a man standing in a
Coachella front yard.

Ramiro Reyes of Coachella was arrested Friday on suspicion of
attempted murder and being in possession of a short-barreled shotgun, according
to the Riverside County Sheriff’s Department.

Sheriff’s deputies responded around 3:30 p.m. Friday to the 50-900
block of Chiapas Drive in Coachella to reports of the shooting, which targeted
a man standing in his front yard, authorities said. The man was not injured.

Investigators identified Reyes as a suspect in the shooting and served
a warrant at his home, where he was arrested without incident. According to
the sheriff’s department, authorities searched his home and found a short-
barreled, sawed-off shotgun.