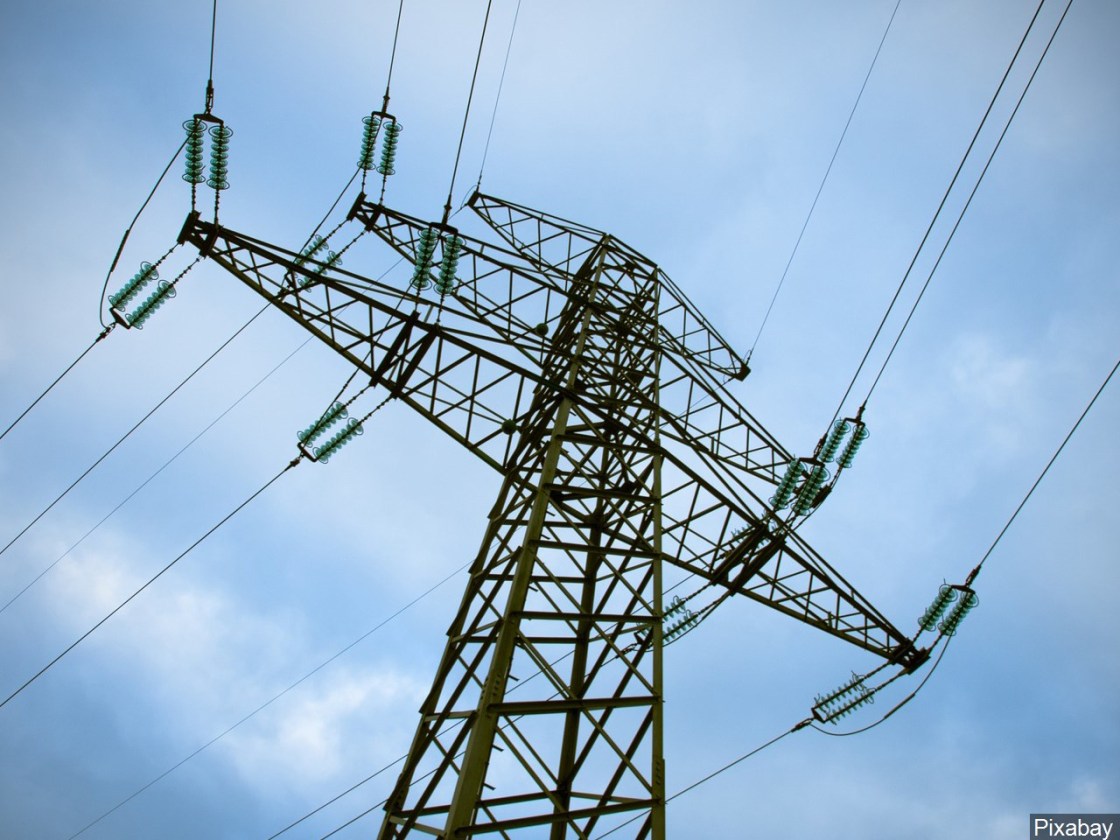 That’s what a lot of the Coachella Valley has been experiencing this spring, which is a recipe for outages.

But Southern California Edison (SCE) has already been preparing, making them confident the desert won’t see rolling blackouts this summer.

“First of all, we’ve formed contracts with power generating power suppliers in advance so that we have more power available in the system at times of need,” Senior Advisor at SCE, Jeff Monford, explained. “In addition, we’ve been adding battery storage at points on the grid. Where reliability has been the most challenged, we’ve been installing big, utility-scale battery systems. While we don’t have as many as we would like yet, we have enough that we’re confident that we are likely to be able to get through the summer without having to do rolling blackouts.”

While it’s been very windy this season, Edison says they’re prepared for that too.

“So far, nearly 3,000 miles of covered conductor has been installed across Southern California, including here in the desert.” Monford continued. “The covered conductor means that should a piece of debris or a balloon go up and hit the grid wire, a spark would not occur. Therefore, we are seeing we are reducing the need for public safety power shut offs enormously.”

But that doesn’t mean customers are in the clear.

But there are ways customers can help relieve that stress and prevent outages.

“If we were all more energy conservative, that would certainly help reduce the demand on the grid,” Monford said. “Things people can do at home include closing the drapes and blinds to keep the direct sunlight out and using fans and reducing air conditioning. That way it’s going to be cool for the hottest periods of the day when the power is most vulnerable. Operate energy intensive appliances like dishwashers, washers and dryers early in the day or late in the evening away from the hottest period. Certainly the basics that we teach young kids don’t stand there with the fridge open. You can use the microwave instead of the stove and keep heat from occurring in the house. So, those are some things that people can do at home and in their offices to just take a little load off the grid with some practical tips.”

As temperatures continue to rise, it’s important to take precautions ahead of time, like making or revisiting your safety preparedness plan.

Also, know where your nearest cooling center is in case of an outage.

For more tips on what to do before and during a heat wave, click here and here.