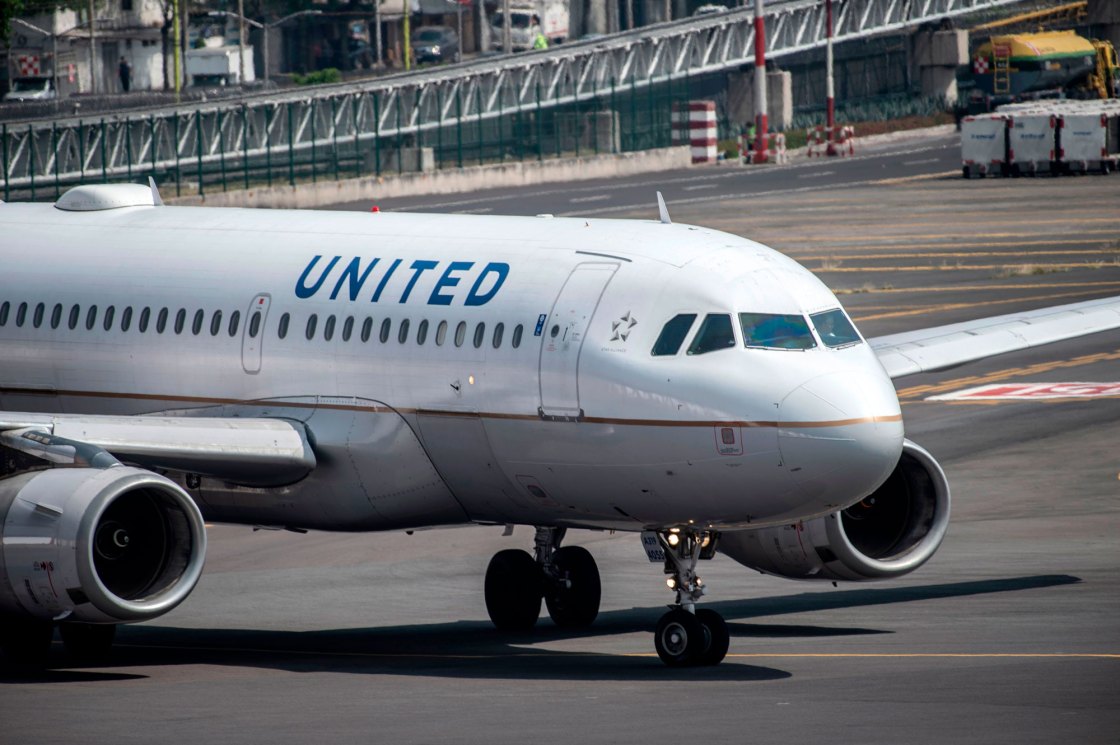 “We know that there’s gonna be a strong demand to get out there and travel both on the roads and in the skies,” Corporate Communications and Program Manager with the Auto Club of Southern California, Doug Shupe, said. “We’ve already heard recently in just the last couple of days about delays and cancellations.”

That’s what many travelers will be experiencing this upcoming weekend nationwide.

In Southern California, AAA is anticipating 3.3 million people will be traveling 50 miles or more away from home through Monday.

That’s because for many, this holiday weekend will be the first time that they have traveled during the pandemic.

“It’s been wonderful to get out there again and not have to worry so much about that,” traveler Redal Lewis shared.

“I’m getting away and leaving my pets with friends and gonna enjoy it over in Tahiti,” fellow traveler Thies Lemke said. “I’m tired of being cooped up. It’s time to go somewhere.”

Compared to the last Fourth of July, airfare is expected to be about 14% higher.

AAA says that’s because of the sheer demand to travel.

“This was the summer that people wanted to book those vacations and take those bucket list trips that they had to put on hold for the last two years,” Shupe continued. “If you are traveling by air, just know that it’s an industry that’s working to get back on its feet. It’s an industry that’s working extremely hard to help people meet that demand to go out there and see the world again. So please be kind and be patient, even if things don’t go as expected.”

Even though delays and cancellations are sometimes unavoidable, there are some ways you can make your trip quicker and smoother.

For those hitting the road, prepare your car before you leave.

“Make sure that you check your tire tread and inflation,” Shupe continued. “Make sure your fluid levels are topped off, make sure your battery is fully charged, and have a phone charger in your car should you need to call AAA for help. Nobody wants to be stranded on the side of the freeway. It’s a very dangerous place to be with traffic going by at high speeds. We want everybody to get to those Fourth of July celebrations, the cookouts and the firework shows, most importantly, safely but also on time.”

The Palm Springs International Airport says since their busiest days are during the tourist season, they don’t expect this weekend to be different from other times of the year.

They do ask travelers to arrive 90 minutes early if you’re checking luggage and no less than one hour early with only a carry on.