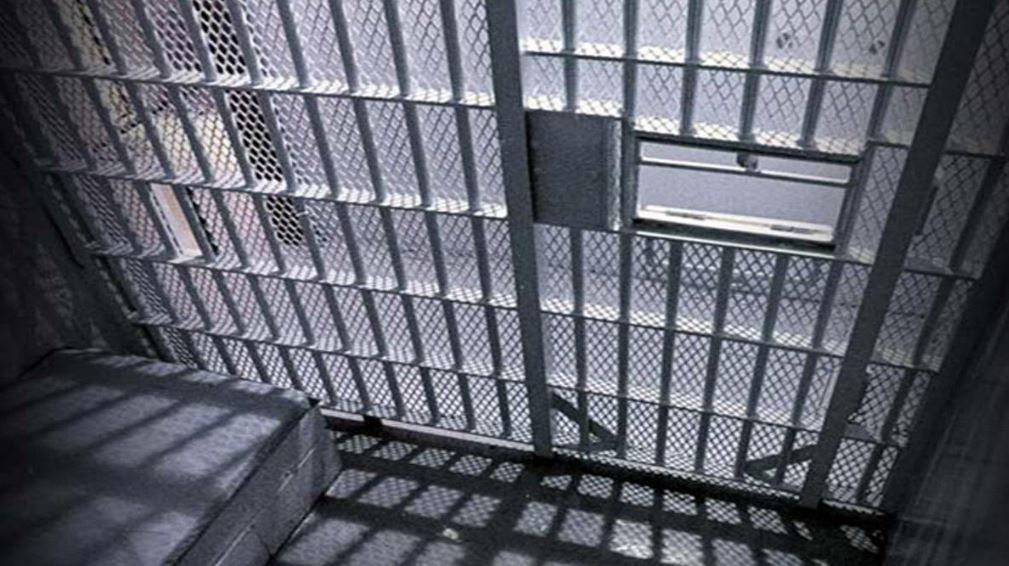 DESERT HOT SPRINGS (CNS) – A 19-year-old man was being held without
bail today for allegedly fatally shooting a man in Desert Hot Springs in
December.

Jorge Alberto Valdez of Desert Hot Springs was charged last month with
one felony count of murder with special enhancements for discharging a
firearm causing great bodily harm and a special circumstance allegation of
murder during the commission of a robbery. He pleaded not guilty at his
arraignment last week.

The Desert Hot Springs Police Department responded to the 66700 block
of Ironwood Drive on the night of Dec. 8, 2021, to a call about gunshots in the
area.

Officers arrived and found 28-year-old Evan Rivas, who died of gunshot
wounds at the scene, authorities said. Valdez was arrested May 31 on
suspicion of Rivas’ murder. It was unclear what led detectives to identify
Valdez as the suspect.

A felony settlement conference is scheduled for Aug. 24 at the Larson
Justice Center in Indio.

According to court records, Valdez previously pleaded guilty to
charges of robbery and driving under the influence.