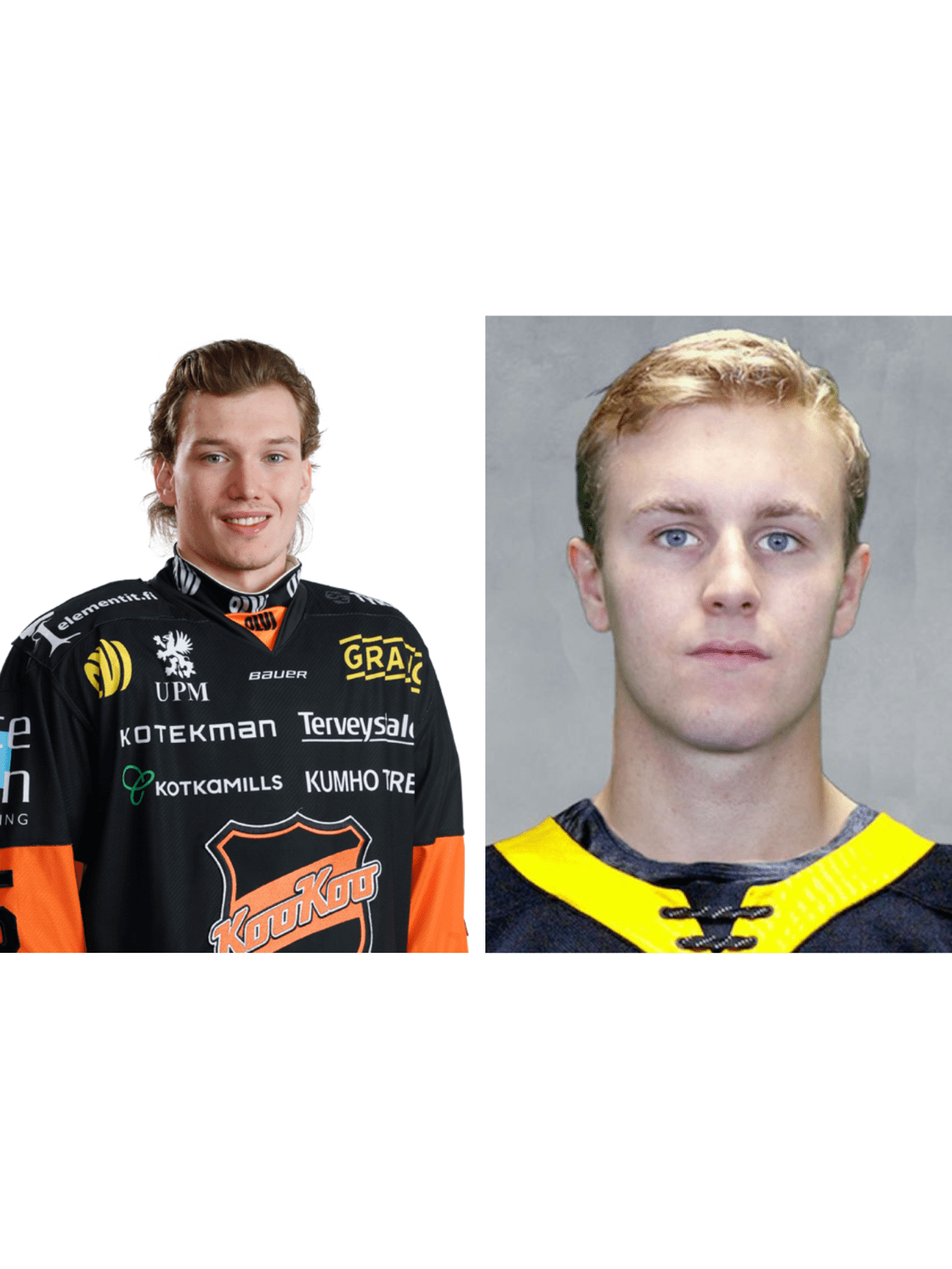 Samuel Bucek, 23, and Ian McKinnon, 24, were signed into the Coachella Valley Firebirds, the 32nd American Hockey League team and affiliate of the National Hockey League’s Seattle Kraken, and will become the first two players on the roster for the new franchise.

“We are building a team that leads with skill, tenacity and impact on and off the ice,” Firebirds Head Coach Dan Bylsma said. “Both Samuel Bucek and Ian McKinnon have the potential to be strong leaders for our team, and we anticipate them having a solid impact in the AHL.”

Bucek, a leading scorer named Most Valuable Player during the play-offs in Slovakia’s ExtraLiga professional league, was the first to be signed.
He played for HK Nitra last season and has represented Slovakia in various international tournaments.

McKinnon turned pro in 2019 and split the previous season between the AHL Providence Bruins and the ECHL’s Jacksonville Icemen, who he helped to secure a playoff berth.

The Firebirds will play their inaugural season starting in December at Acrisure Arena in Palm Desert.