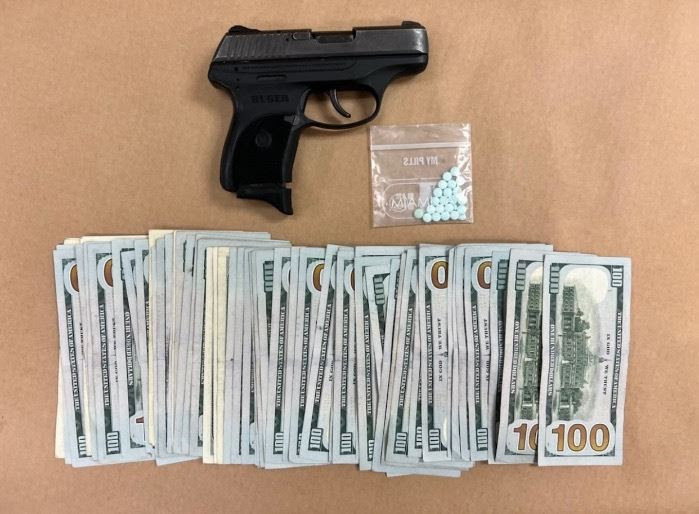 DESERT HOT SPRINGS (CNS) – A convicted felon with multiple warrants
out for his arrest was behind bars today for allegedly being in possession of a
gun and fentanyl in Desert Hot Springs.

Christopher Nicholas Arana, 29, of Indio, was arrested Wednesday night
and booked into the John J. Benoit Detention Center on suspicion of
possessing controlled substances and a gun, and failure to appear in court
while on bail, according to the Riverside County Sheriff’s Department. 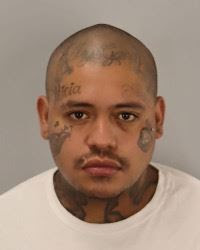 He was being held without bail.

Court records indicate that Arana had two warrants out for his arrest
after failing to appear in court on April 20 for two different cases with
firearm- and controlled substance-related felony charges. He had another
warrant issued on May 3 when he failed to appear in court for a felony charge
of violating his post-release community supervision.

According to court records, Arana was previously convicted for firearm-
related charges in 2020 and for threats to injure in 2012. He was also
convicted on four occasions for violating his parole.