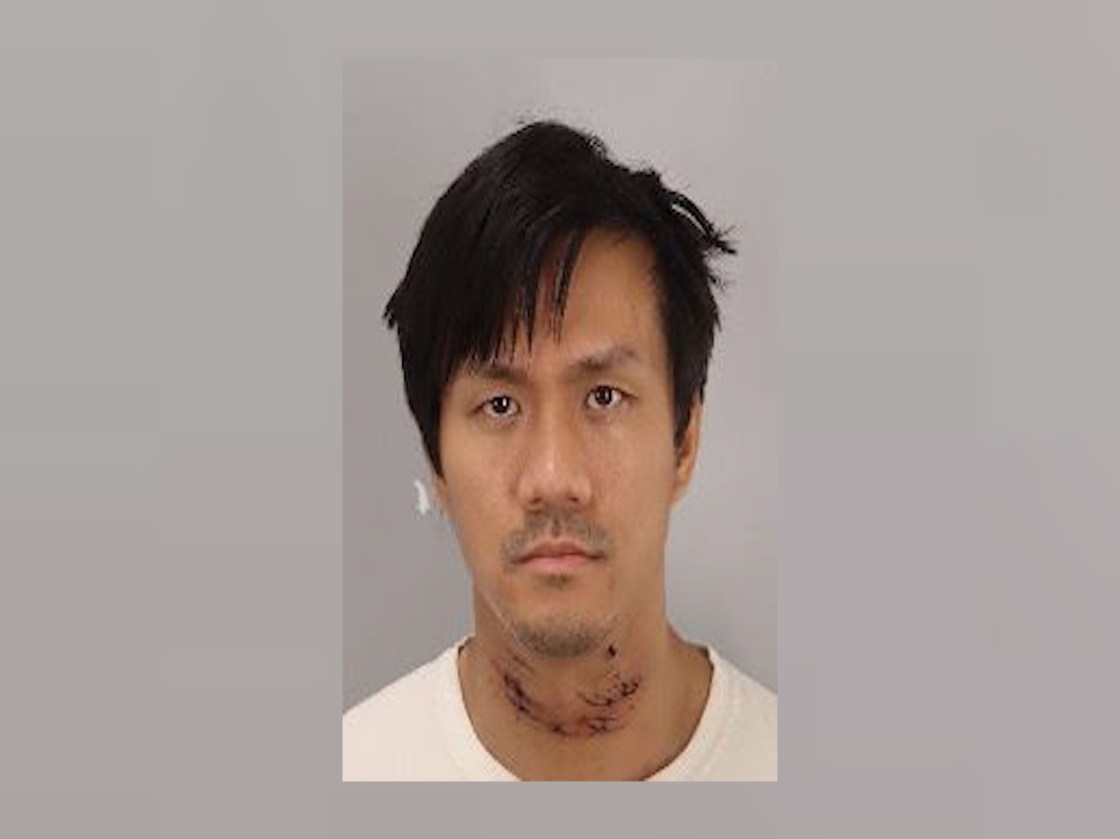 Two dead and one critically injured.

“A guest of the hotel was walking out of the hotel and was confronted by an adult male suspect,” Sergeant Brandi Swan with the Riverside County Sheriff’s Department said.

The suspect is 34-year-old Kenny Wu of Palm Desert.

After receiving multiple calls of a dispute in the parking lot, deputies said they found 31-year-old Yaying Wu, the spouse of the suspect, and 30-year-old Jesus Sanchez from Cathedral City, dead from what investigators call sharp force trauma.

According to the sheriff’s department, the attacks on both victims happened at separate times.

But once the police arrived, they stopped something else from happening.

“The suspect continued to use the knife on himself but was able to stop when the deputies arrived,” Sergeant Swan explained. “Deputies had him transported by ambulance to a local hospital where he survived his injuries.”

But exactly why this happened is still being sorted out.

“The victims and the suspect all knew each other,” Sergeant Swan shared. “This is an isolated incident. The victims were definitely targeted and we’ll see what happens later on in court with the suspect.”

According to court information, Wu is also charged with “lying in wait” and “kidnapping.”

Sergeant Swan says she couldn’t release any more details about those additional charges.

Kenny Wu is scheduled to be arraigned as early as Wednesday at the Indio Larson Justice Center.

NBC Palm Springs will be following this case as it develops.