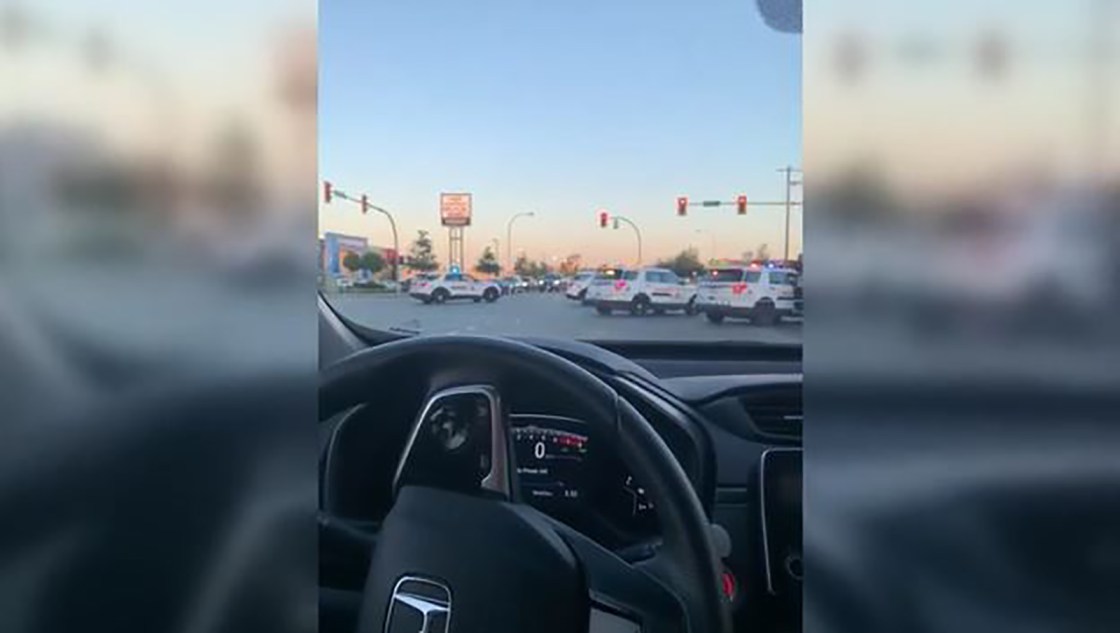 (CNN) — Several people were reportedly wounded in shootings early Monday at different places in the City and Township of Langley, near Vancouver in British Columbia, Canada, according to the Royal Canadian Mounted Police.

One suspect, a male, is in custody, and investigators believe he is the only suspect, the Langley the Royal Canadian Mounted Police said in a news release.

Jessica Bernardo told CNN she was driving to work when several police cars parked in front of her vehicle and stopped traffic on the corner of 200 Street and Highway 10 in Langley.

“They (police) started running out with guns,” Bernardo said. “I noticed to my right they had someone on the ground.”

Bernardo said police held traffic for about 15 minutes before allowing drivers to go through.

Authorities had issued an emergency alert, warning residents of potential danger, until police were able to determine if the suspect was acting alone, police said. A subsequent alert noted they had the only suspect in custody.

In Canada, the National Public Alerting System is used to provide “potentially life-saving warnings, which are area-specific (geo-targeted),” according to its website.

The investigation is still active, police noted in a news release.