Plans to Import Water to the Salton Sea Seek Approval 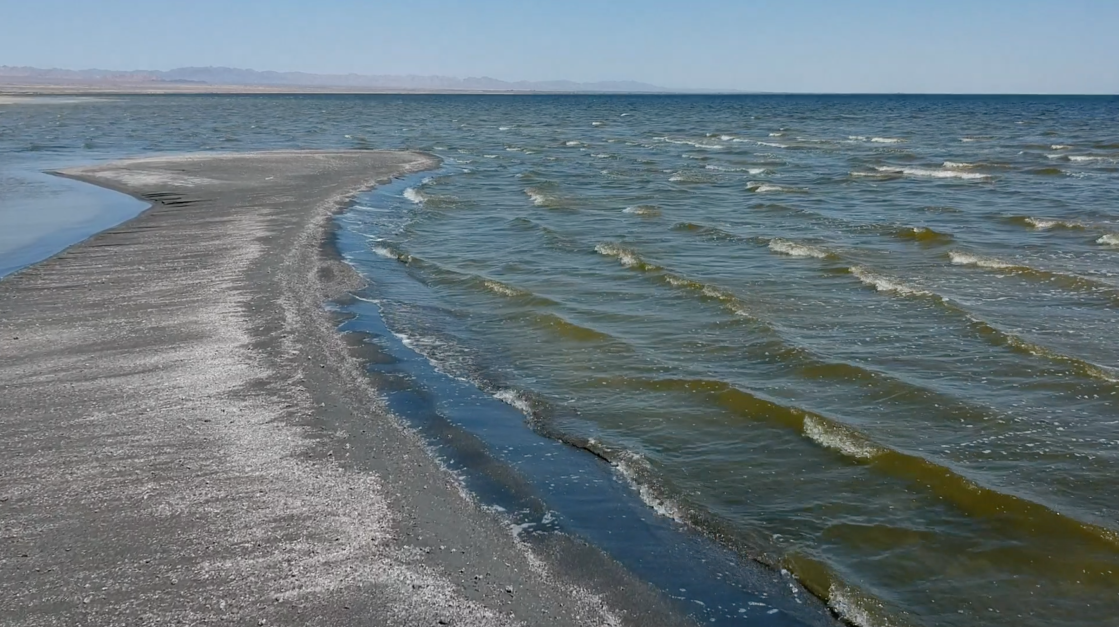 In a press release, the Independent Review Panel announced that there were 18 concepts submitted through “Request for Ideas” in 2017 and 2021. Of those 18 ideas, three made it to the top of the list. And one is to import water from the Sea of Cortez, a large body of water in Mexico.

The panel conducted a Fatal Flaw Report to assess the feasibility of the top 3 ideas.

The Fatal Flaw report included 5 attributes that no viable approach to water should have, according to the panel.

The report is the second of four reports to address sourcing water to the Salton Sea.

The full press release from the Independent Review Panel can be found by clicking here.

The Salton Sea Independent Review Panel consists of seven experts in different aspects of water-body restoration. The Panel is led by Panel Chair, Dr. Rominder Suri. Dr. Suri is Professor and Chair of the Department of Civil and Environmental Engineering at Temple University, and founding director of Temple University’s NSF-funded Water, Environment, and Technology (WET) Center.

More information can be found at saltonsea.ca.gov.