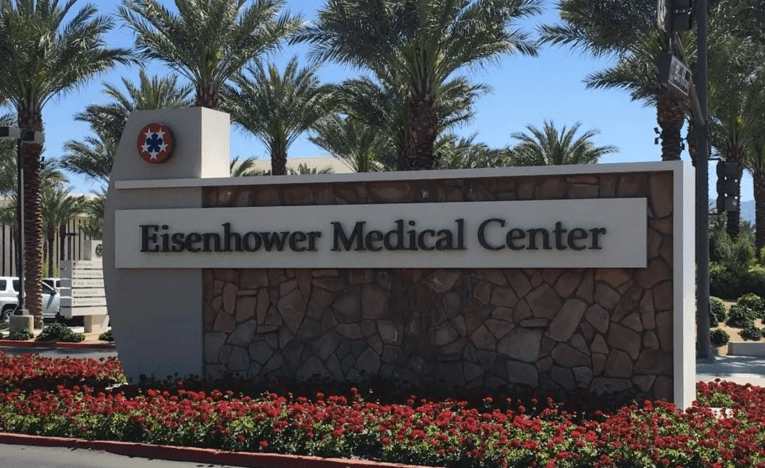 RANCHO MIRAGE (CNS) – Eisenhower Medical Center in Rancho Mirage was
ranked as the second best hospital in the Inland Empire for 2022-23 and the
21st best in all of California by U.S. News & World Report, it was announced
today.

Eisenhower Medical Center was the only hospital from the Coachella
Valley to be recognized in the magazine’s ranking system.

“This recognition reaffirms our physicians’, nurses’ and staff’s
continued commitment to safe, compassionate care and the level of excellence
our community has come to expect from Eisenhower Health,” said Martin
Massiello, president and CEO of Eisenhower Health.

U.S. News & World Report evaluates data on nearly 5,000 hospitals to
generate hospital rankings for patients. According to the report, it evaluated
404 hospitals in California and only 58 were ranked in the state.

“When patients and their medical professionals are considering their
options for care, the rankings are designed to help them identify hospitals
that are superior in the kind of care they may need,” said Ben Harder, chief
of health analysis and managing editor at the publication.