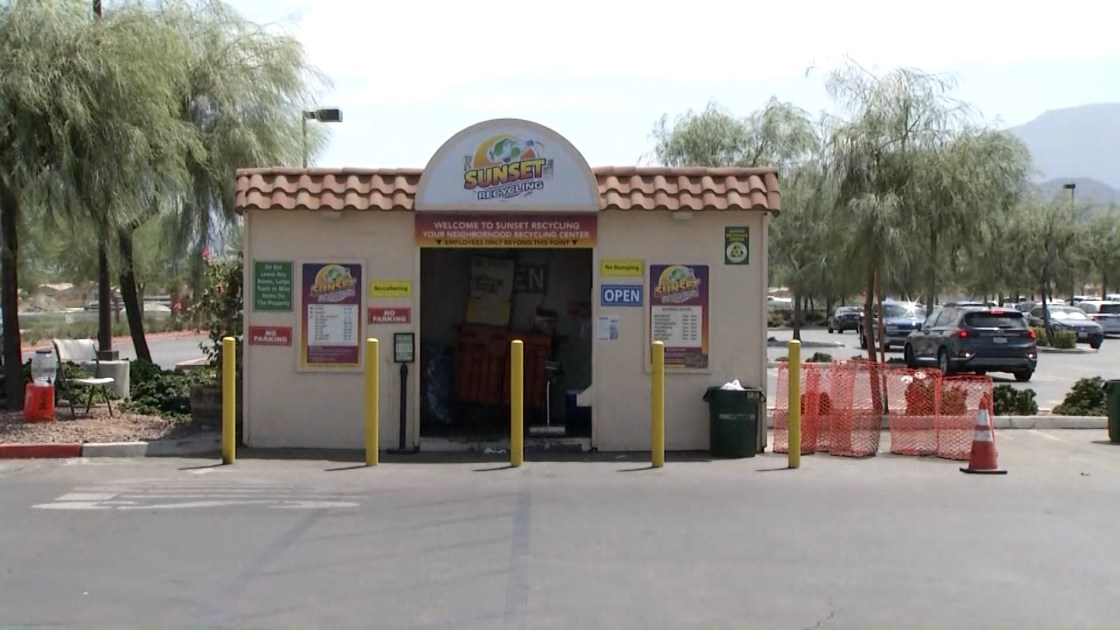 Officers responded to the 79000 block of Highway 111 at around 2:30 p.m. Wednesday to a report of a robbery at a recycling center, according to the Riverside County Sheriff’s Department.

A man at the recycling center told officers an approximately 30-year- old white man, about 5 feet, 5 inches, about 130 pounds, with blonde slicked- back hair approached him and demanded money, revealing he had a firearm in his waistband, according to the department.

The suspect took the man’s money and fled on a black bicycle toward Indio, according to the department. He was last seen wearing a black hooded jacket and blue jeans.

The investigation is ongoing and anyone who has information on the incident was asked to call Deputy Martinez with the sheriff’s department at 760- 863-8990.