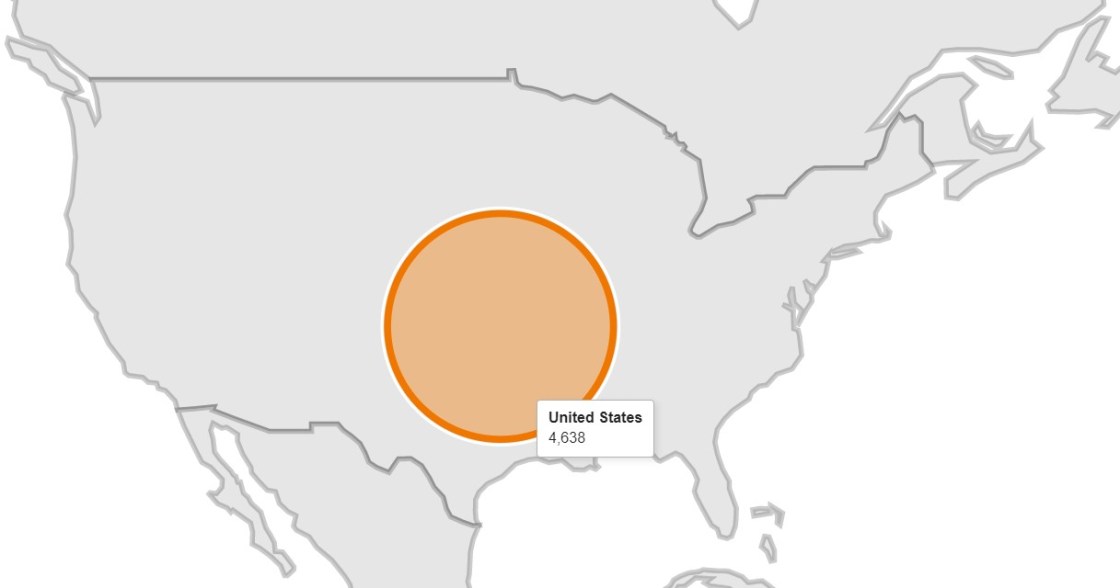 RIVERSIDE (CNS) – The number of confirmed and probable monkeypox cases in Riverside County more than doubled this week, a county spokesperson said Thursday.

One week ago, Jose Arballo, spokesman for Riverside University Health System told City News Service there was one confirmed and five probable monkeypox cases, all within eastern Riverside County.

On Monday, Arballo said the cases increased to three confirmed and 10 probable. The following day, he announced five more confirmed/probable cases, with one marking the first case in western Riverside County.

He said that the county had a little more than 1,000 doses of the two- dose-regimen JYNNEOS monkeypox vaccine, enough for about 500 people, before they were distributed into the Coachella Valley.

Shane Reichardt, a spokeswoman for RUHS, said the county has not received additional vaccine doses since Tuesday.

“We are currently working with our state partners on new shipments but the supply is still very limited,” he said.

“By sharing the vaccine, which is in limited supply, we wanted to make it as easy as possible for patients to get the shot if they and their medical provider agree it is appropriate,” Kim Saruwatari, director of public health, said in a statement.

A portion of Riverside County’s supply of the JYNNEOS vaccines will be maintained by Public Health in case a large-scale exposure event occurs, according to a statement from RUHS.

The county is also working with community partners to expand the eligibility for the two-shot vaccines to include at-risk individuals, and to set up treatment sites with Tecovirimat — an antiviral medication used to treat orthopoxvirus infections like monkeypox — for patients, according to a statement from RUHS.

The U.S. Centers for Disease Control and Prevention and the California Department of Public Health advise that the vaccine be prioritized for high- risk and exposed patients.

Gay, bisexual and other men who have sex with men are at increased risk of contracting the virus, according to the CDC.

Rep. Raul Ruiz, D-Palm Desert, asked the state of California to allocate additional doses of monkeypox vaccines to the Coachella Valley, citing high-risk factors, including a disproportionately high immunocompromised population — largely due to an HIV-positivity rate that is more than twice as high as Los Angeles County.

“It is imperative that the CDC and the CDPC work quickly to make these and any other necessary adjustments to better meet the demand for vaccines and ensure the threat of Monkeypox is mitigated in our communities,” said Palm Springs Mayor Lisa Middleton.

Over the weekend, the World Health Organization declared monkeypox a “public health emergency of international concern.”

As of Wednesday, a total of 799 monkeypox cases were confirmed in California — the second-highest of any state, behind New York’s 1,228 — while nationwide, the aggregate count was at 4,639, according to the latest Centers for Disease Control and Prevention data.

Monkeypox is generally spread through intimate skin-to-skin contact, resulting from infectious rashes and scabs, though respiratory secretions and bodily fluids exchanged during extended physical episodes, such as sexual intercourse, can also lead to transmission, according to the U.S. Centers for Disease Control.

A full list of countries that have confirmed monkeypox cases is available at wwwnc.cdc.gov/travel/notices/alert/monkeypox.

A state-by-state tally of cases is available at http://www.cdc.gov/poxvirus/monkeypox/response/2022/us-map.html.