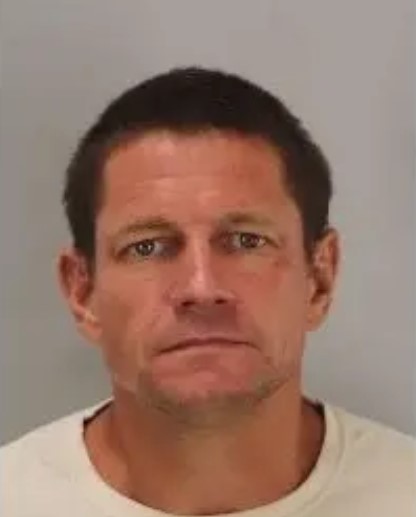 Kenneth Gene Cook of Thousand Palms was arrested on suspicion of seven counts of second-degree burglary, conspiracy and a probation violation, according to the Palm Springs Police Department.

Police said detectives were investigating several burglaries, mostly of restaurants, allegedly committed by the same person over the past few weeks and subsequently identified Cook as a suspect.

Detectives found Cook in Thousand Palms and took him into custody, according to police.