Takano Meets with Malaysian Leaders as Part of Pelosi’s Delegation 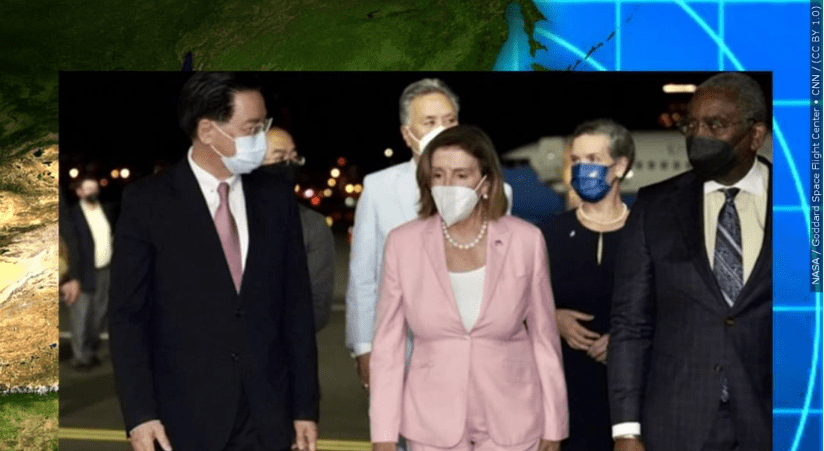 “We engaged in wide-ranging discussion on advancing our shared goals
for a free and secure Indo-Pacific,” Pelosi, D-San Francisco, said in a
statement.

The delegation participated in an inter-parliamentary exchange
presided over by Speaker of the Malaysian Parliament Azhar Harun earlier
Tuesday, with topics including security challenges, economic opportunities and
governance priorities.

The delegation was in Singapore Monday, meeting with Prime Minister
Lee Hsien Loong, President Halimah Yacob and other officials and business
leaders.

The delegation went to Singapore “to reaffirm our strong partnership
with an important ally and friend,” Pelosi said.

“In bilateral meetings with key government leaders, we focused on how
our nations can continue working together on security and stability,
economic growth and trade and values-based governance.”

The delegation “discussed our ongoing collaboration to uphold and
strengthen a rules-based international order” and “key issues related to
trade and business investment” in its meeting with Lee, Pelosi said.

The meeting with Halimah “focused on the U.S.-Singapore alliance,
including in promoting security in the region, responding to the pandemic and
combating the climate crisis,” Pelosi said.

“The discussion was distinguished with special attention on the
advancement of women in our society,” she said.

Teo “gave us a clear report on Singapore’s efforts to address the
climate crisis as a country that was susceptible to rising sea levels,” Pelosi
said.

The delegation “engaged with leaders of the business community and
underscored the importance of public-private sector collaboration to foster
strong economic growth across the region” and “asked for their support for
the LGBTQ community in Singapore,” Pelosi said.

In 2012, Takano became the first openly gay person of color elected to
Congress.

The trip began Sunday in Honolulu, where the delegation received a
briefing from the leadership of the U.S. Indo-Pacific Command and visited the
USS Arizona Memorial in Pearl Harbor.

The delegation is also scheduled to visit South Korea and Japan,
according to a statement from Pelosi’s office released Sunday.

CNN reported Monday that Pelosi is expected to visit Taiwan as part of
the tour of Asia, according to a senior Taiwanese government official and a
U.S. official, despite warnings from Biden administration officials who are
worried about China’s response to such a high-profile visit.

Taiwan was not among the nations listed in the Sunday statement.

In her latest weekly news conference Friday, Pelosi said, “I don’t
ever talk about my travel because, as some of you know, it’s a security
issue.”