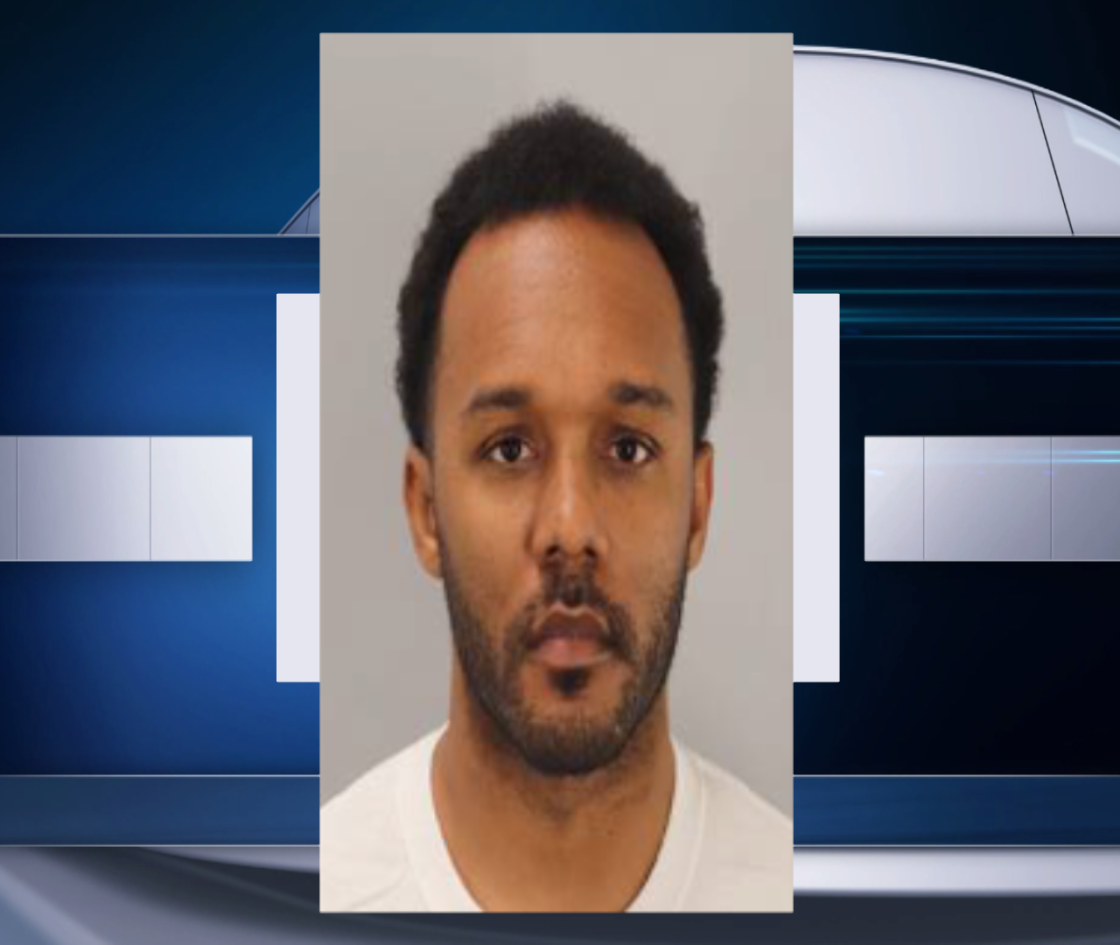 INDIO (CNS) – A former Shadow Hills High School basketball coach was
sentenced to over two years in prison today for sexually assaulting a teenage
girl he coached four years ago.

Ryan Leron Towner, 36, was arrested June 10, 2021, and pleaded guilty
on June 13 to felony counts of lewd acts on a child under 14 years old with
force and unlawful intercourse with a minor, who was identified in court papers
only as “Jane Doe.”

He made his plea directly to the court, without an agreement on
sentencing with prosecutors, according to the District Attorney’s Office.

He was sentenced Monday to two years and eight months in prison.

Towner also coached the Shadow Hills boys’ basketball team from 2018
through most of the 2021 season. He did not coach the team for its final 10
games and was fired by the Indio school a few days before his arrest, the
Desert Sun reported.