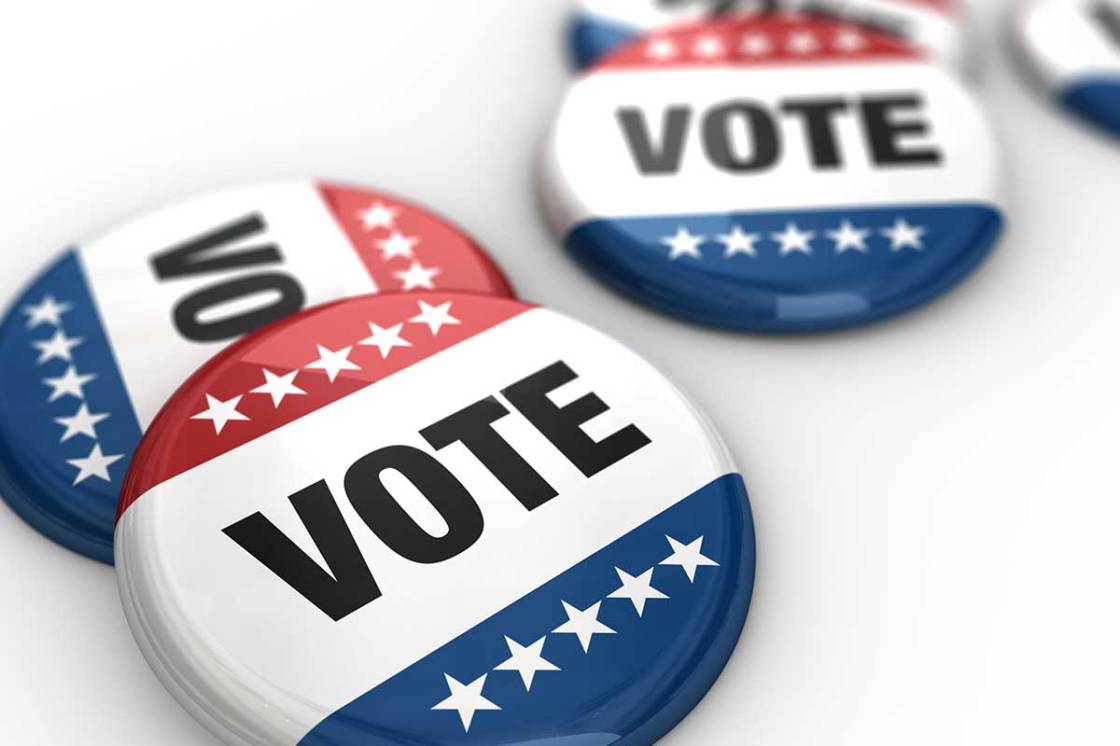 California’s General Election is fast approaching and one district in the Coachella Valley is gaining national attention.

The Democratic Congressional Campaign Committee has its eye on the newly drawn 41st Congressional District, which spans from Palm Springs to La Quinta all the way to Lake Elsinore and Corona.

Democrats are looking to continue their influence over Congress with the hope of flipping select GOP seats blue in its “Red to Blue” program.

“I’m really thrilled that the National Party has recognized that we will flip the seat in November,” Democratic Candidate Will Rollins shared. “The Red to Blue designation is going to help folks identify this race as a top pick up opportunity for the party and make sure we get what we need to win in November.”

The program is designed to bring national attention to certain races with the hope of funneling more donations and resources to democratic candidates.

“They’ve done that before,” Congressman Calvert said. “I’ve been around for a while and they’ve come after me a number of times. Obviously failed a number of times and they are going to fail again.”

So, will this change their campaign approach?

“Our response is we will continue to do what we have always had done and campaign hard, raise the resources, and introduce myself to the people in the Coachella Valley,” Congressman Calvert continued. “I certainly know the Coachella Valley very well. So, we’ll introduce ourselves down there and I think we’ll do quite well.”

“I think that when the final vote is done, we’ll do very well and I’ll be coming back to represent the fine people of Riverside County and do some great things for the Coachella Valley,” Congressman Calvert said.

“We need to elect people to Congress who have integrity with specific plans to improve the lives of everyday people in Riverside County, no matter which party you belong to,” Rollins continued. “I hope I have the privilege of representing everybody in the 41st Congressional District this next year.”